In the last few years, one of the most talked about topics of the auto mobile market has been all related with the registration and clearance of the non custom paid cars in Pakistan 2019! There are so many auto users who wants to know that how they can easily clear the non custom paid cars in Pakistan 2019 without any sort of issues. In year 2012 Government hence all the more offered Amnesty Scheme which went successful although as the people know the drawbacks and so as the setbacks. But hence eventually they were able to register and hence to legalize these vehicles as unfortunately scheme ended as Zardari’s era ended and Nawaz administration never bothered to re-open registration.

How To Clear Non Custom Paid Cars In Pakistan 2019 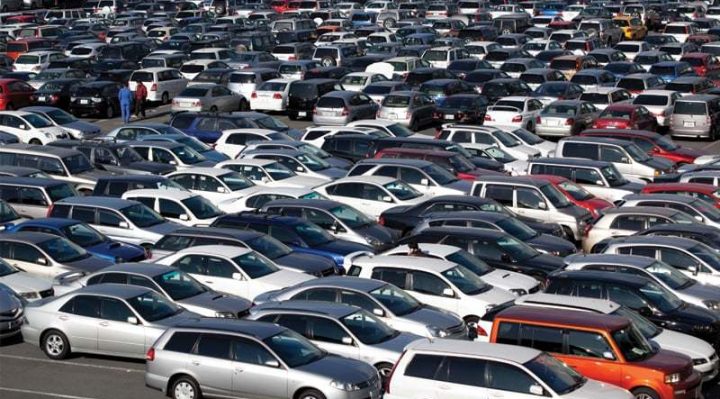 Non Custom Paid vehicles make their entrance straight away from Chaman Border as being one of the most isolated border city of Pakistan with our neighbouring country Afghanistan. Recently Chief of Army Staff General Raheel Shareef sacked on with the High ranking Army officials as due to their involvement in such activities and so as the strangely they were all from Chaman border. It was never disclosed by the side of the media.

The main reason that why most of the people make the choice to go for NCP vehicles as because the import duty is 200% and registering a vehicle without FBR certificate / NTN  costs more than double.  This normally means the fact that buying 500,000 PRK vehicle from Japan will cost you around the limit of 1.5 million excluding registration.  In Zardari’s era Amnesty Scheme was introduced to on the whole legalize these non custom paid vehicles that was around 90,000 were registered as according to my knowledge. But then it was being unveiled out that the figures must be higher as Government generated revenue from this scheme. 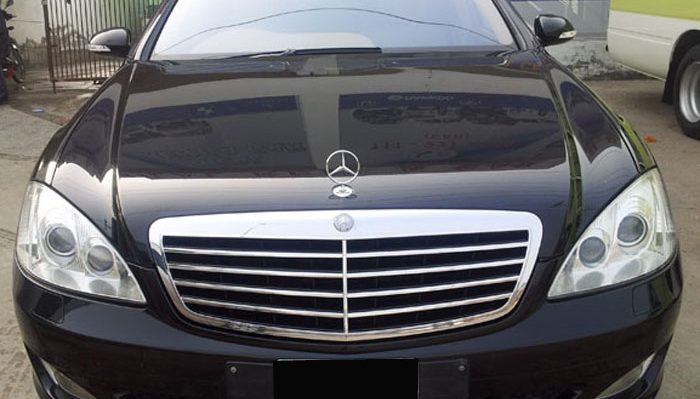 In Balochistan and Interior Sindh and Punjab were not so sure as about the  KPK lots of NCP vehicles are running on the roads with the range of the Fake registrations. All such vehicles do not have any documented record as the disadvantage owners cannot sell these vehicles in market like the ordinary ones. But they are definitely taking into account with the luxurious vehicles in almost a quarter of Tax Paid and Registered vehicle on the road.

Non-Custom Paid Vehicles are on the whole already in Pakistan so why government is paying attention to legalize the registration process? This Government 2018 should also bring about the introduction of the 3 month / 90 days amnesty scheme to get hold on the vehicles registered as for how long Non-custom paid vehicles will enter in Pakistan with no record and no documentation.