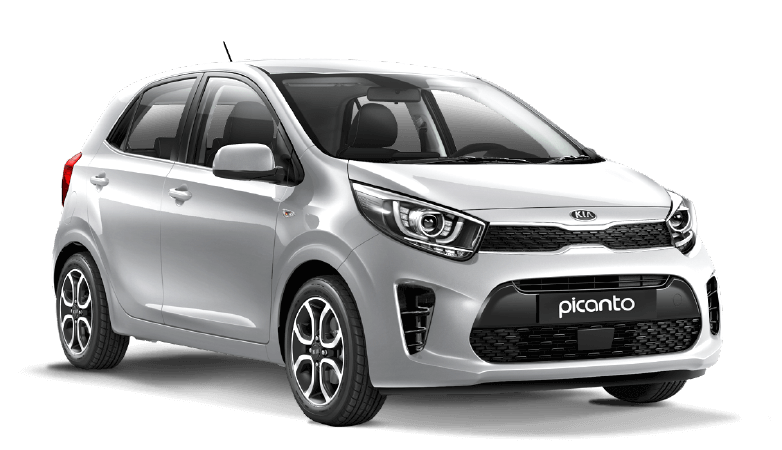 Kia is South Korea’s largest automobile manufacturer. Kia Picanto Price in Pakistan 2022 is available here. Viewers got Wow on watching the 3rd generation of Picanto A-segment. It is a glorious compact hatchback car which is coming in two different engine options; Kappa 1.0 MPI Engine and the 1.2L MPI dual CVVT engine. Both the … Read more 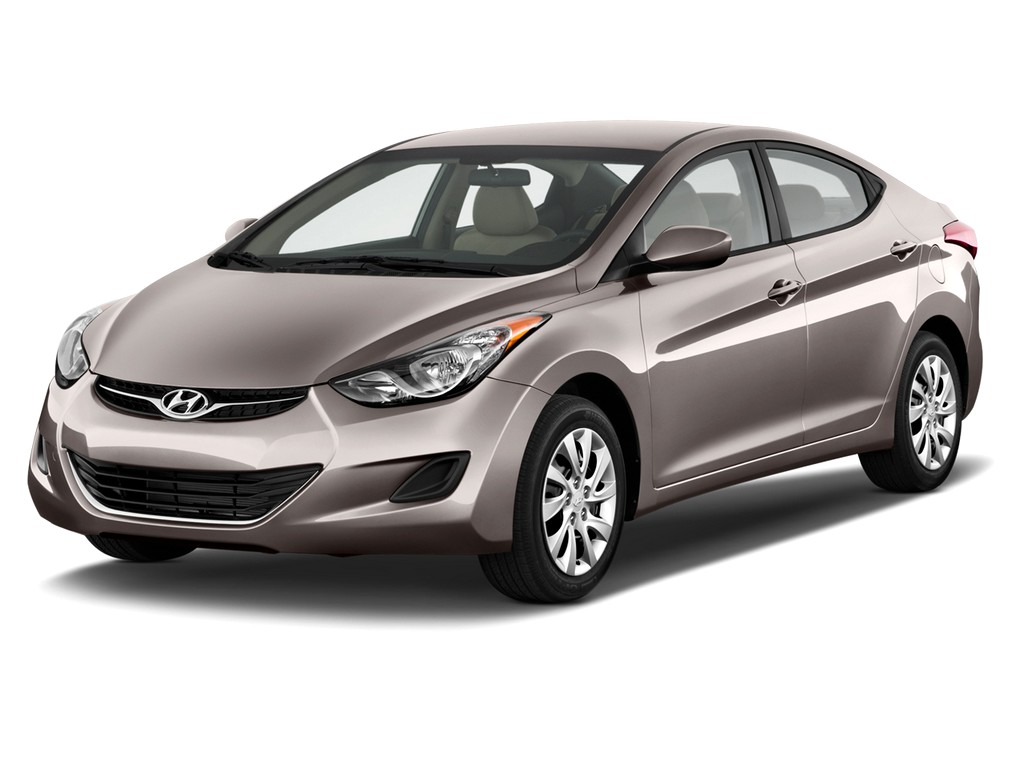 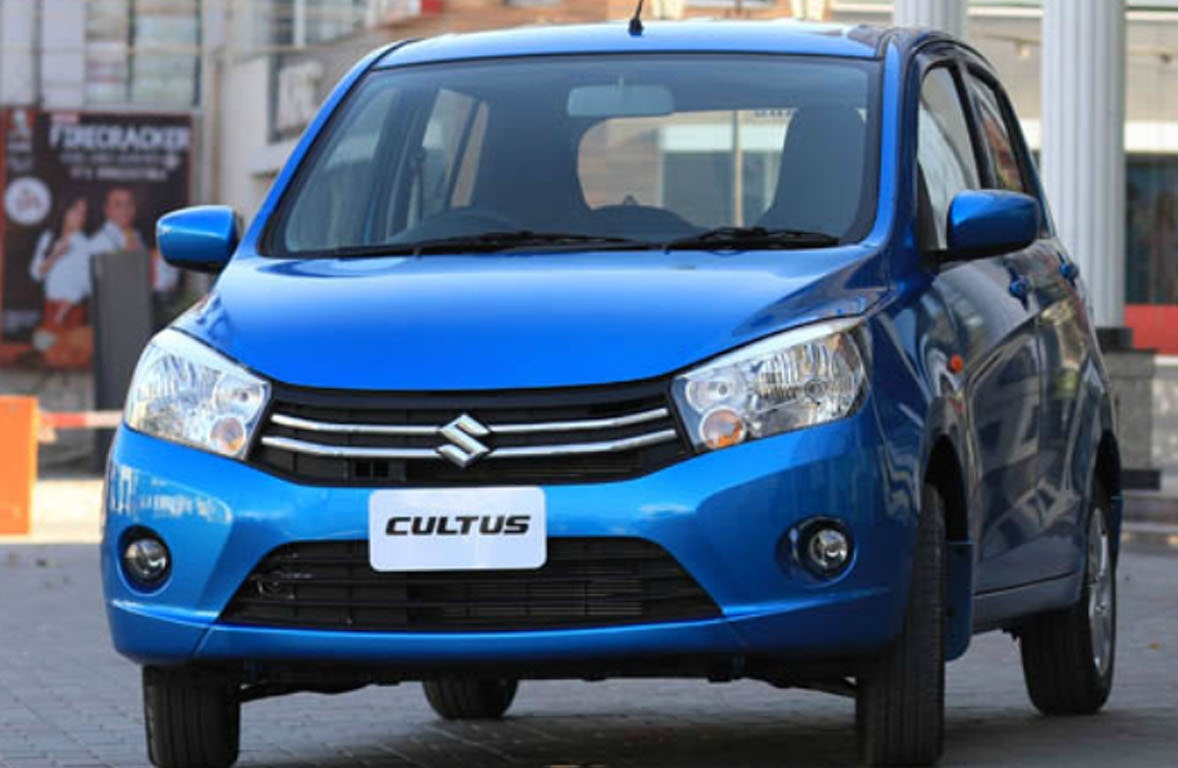 Suzuki Cultus has been launched in April 2017 in Pakistan. Suzuki Cultusi’s launching ceremony was held on April 22, 2017, in Islamabad. Pakistan’s Suzuki Cultus 2022 model is known as ‘Celerio’ in international markets. It is available in two variants VXR and VXL with top-of-the-line. It has received its first major upgrade in over 15 … Read more 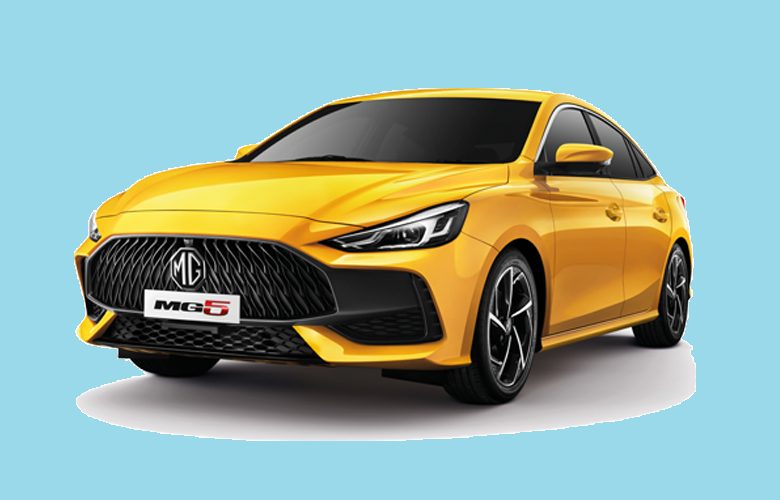 MG 5 is ready to come in Pakistan Market because officially company has announced and from next month this vehicle is available in Pakistan. On the other hand, MG 5 will come in three basic variants with a petrol engine but a diesel engine does not exist. In addition, the engine power of this car … Read more 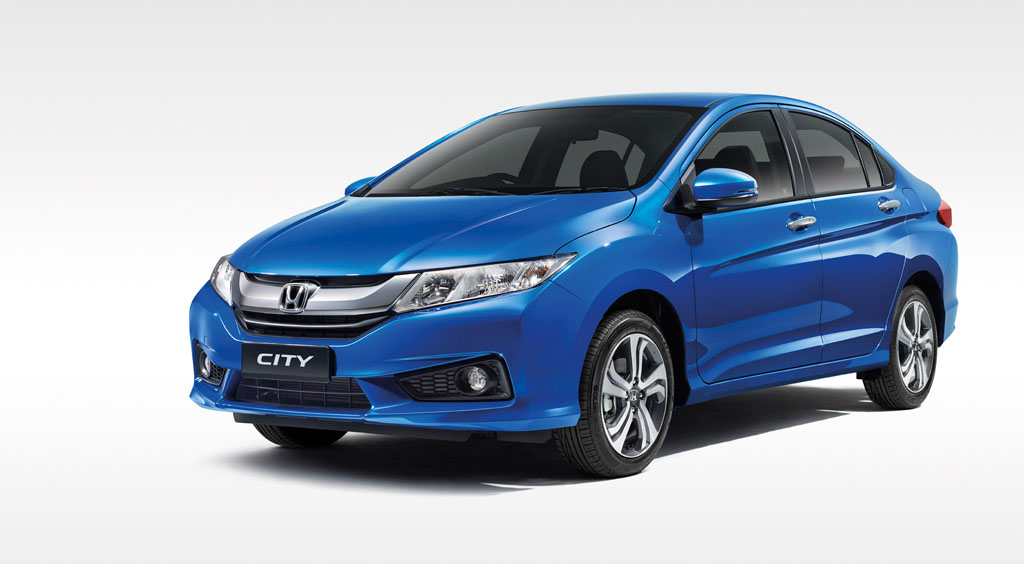 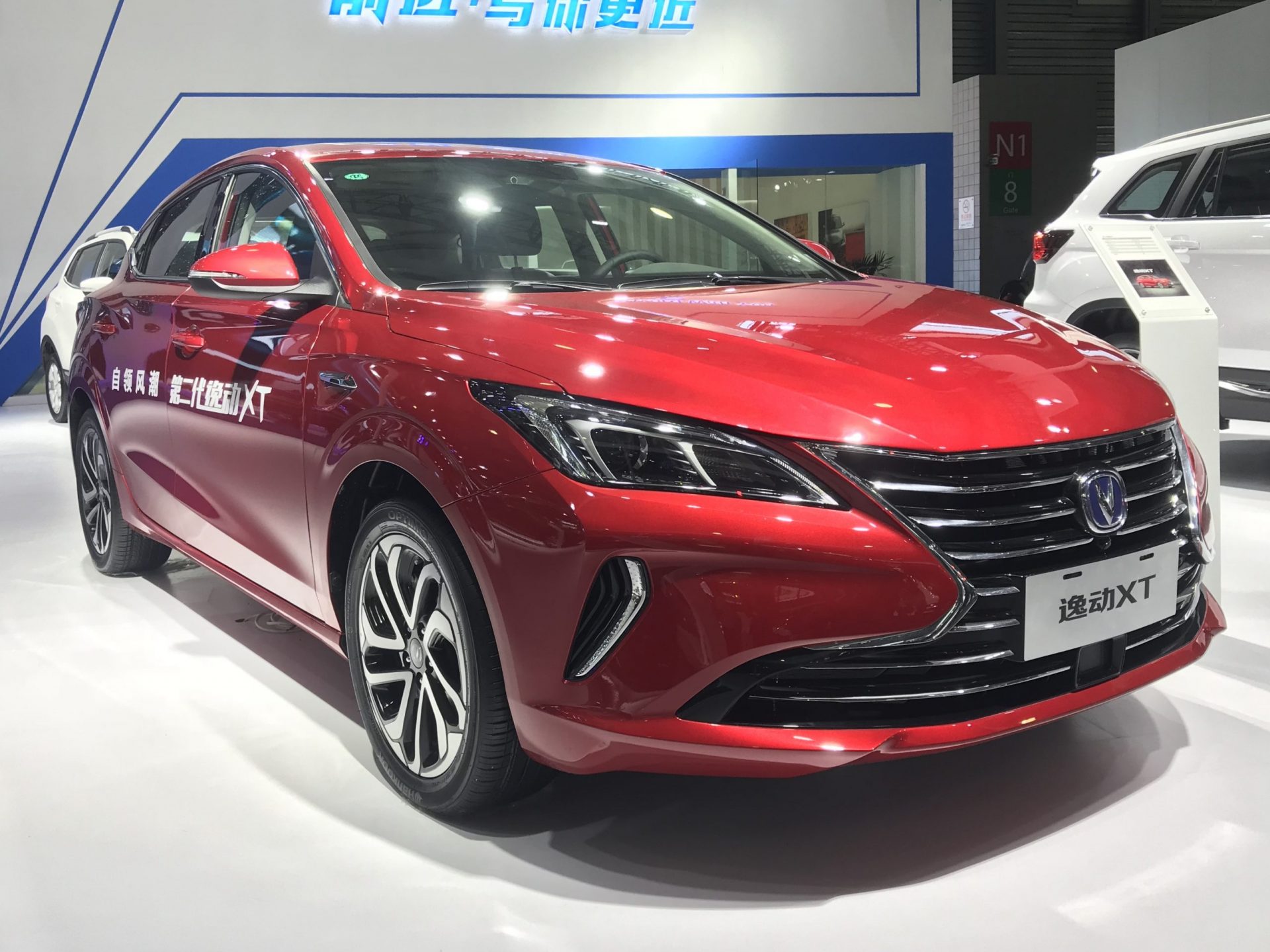 Everyone knows the reputation of the Changan motors and performance so now the Changan Alsvin 2022 Price in Pakistan is going to release as well as the launch date of Changan motors is available and will introduce in this month so interested person can do the pre-booking. This company is working for many years in … Read more 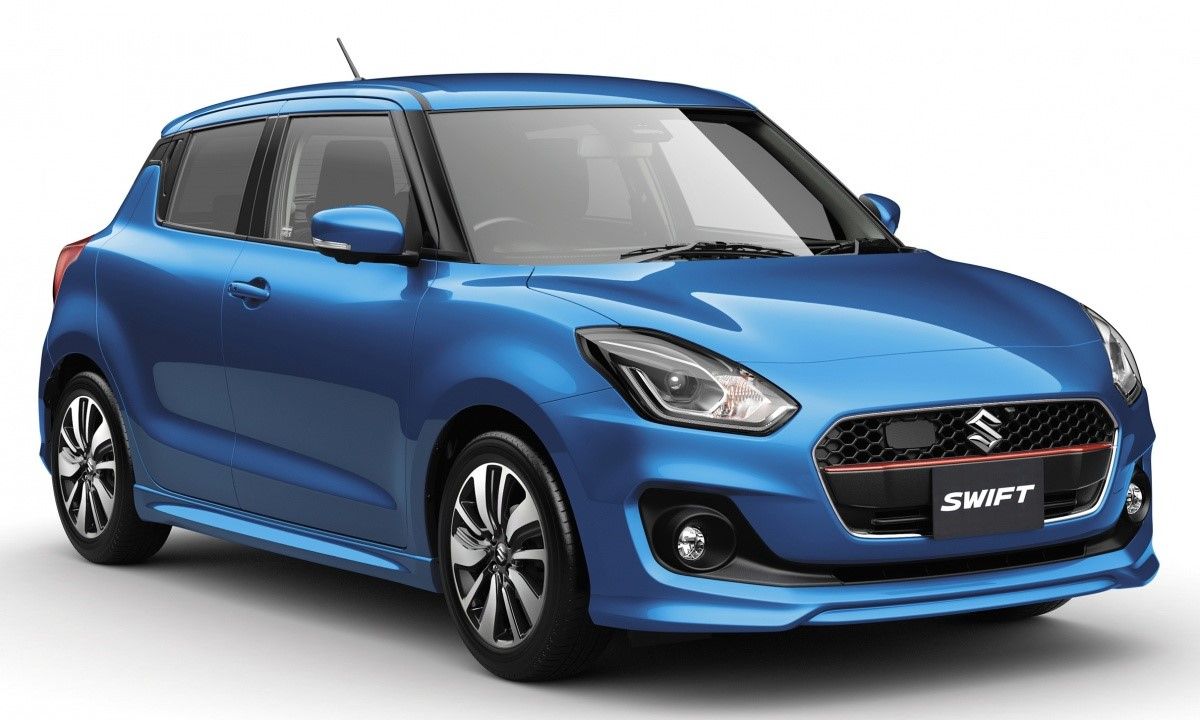 The new design of Suzuki Swift 1.3 DLX gives it a sporty look. Suzuki Swift 1.3 DLX 2022 model has been launched by Pak Suzuki Motors in Pakistan. It is a subcompact car. The recent facelift includes a remodeled bumper with a set of jazzy headlamps. The rear has been also reshaped to complete the … Read more 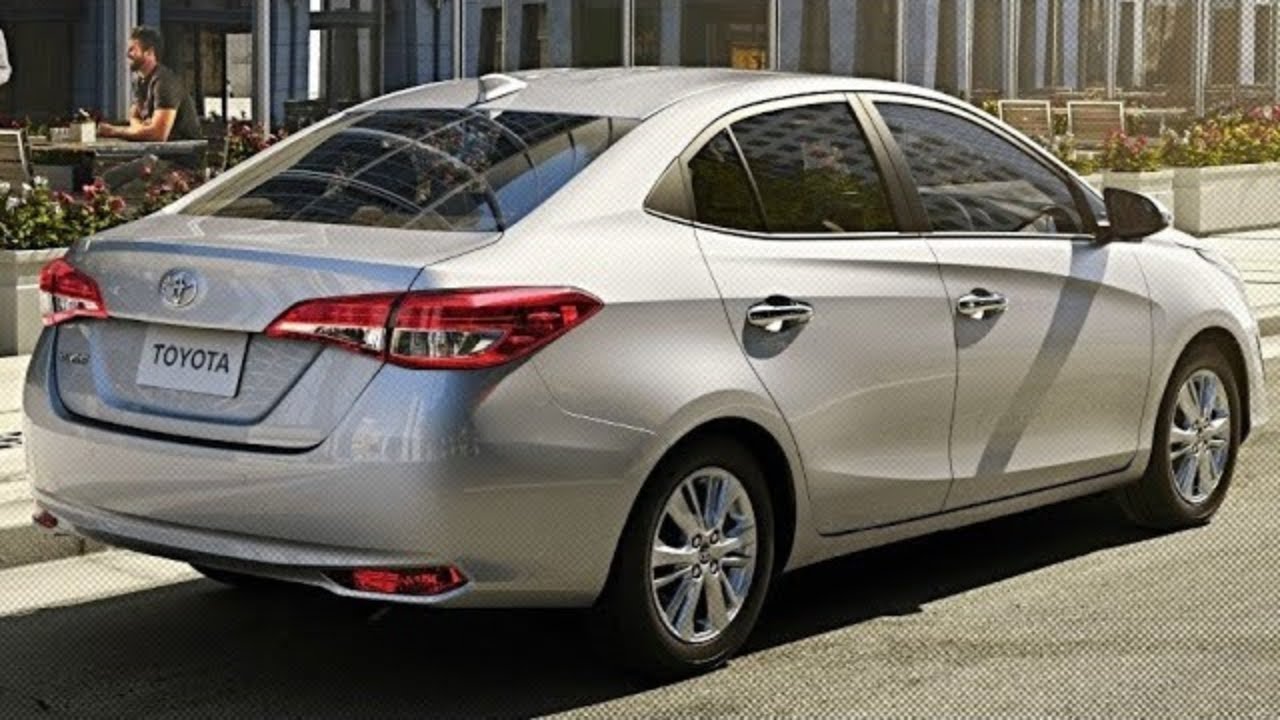 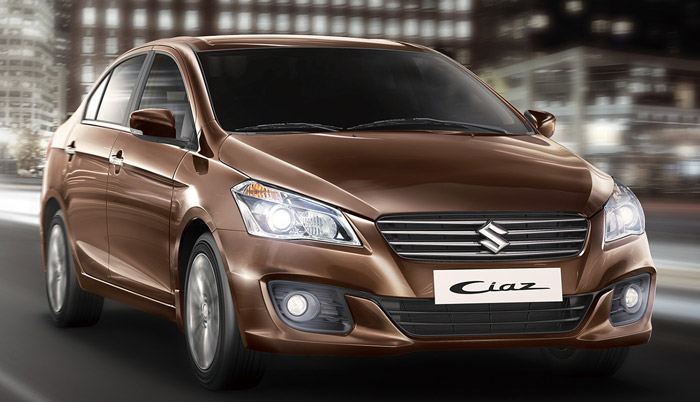 Competition in the automobile market in Pakistan is increasing day by day. Suzuki Ciaz 2022 Price in Pakistan is mentioned here. The reason is that all the Auto companies are launching their new cars or upgrading existing models of their cars. In Pakistan Suzuki has launched Suzuki Ciaz with a 1373 cc powerful and efficient … Read more