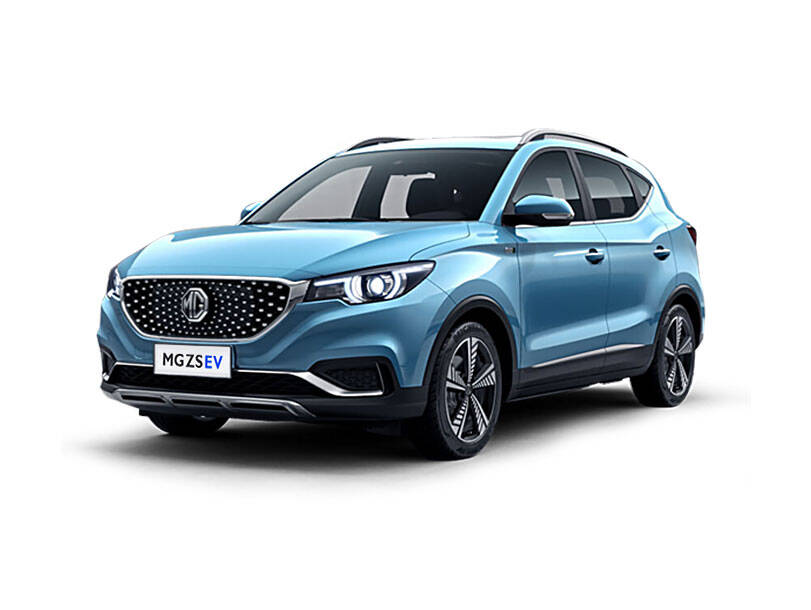 Now, vehicle trend has changed various companies and now introduce electric car. So, Electric Cars in Pakistan 2023 are available, and people can check prices from this page. We are living in the 20th century. The most advanced and prestigious century. The world has achieved all the heights of success yet is unstoppable and is progressing day by day. We here talk about transport and vehicles. Initially, horses and animals were used as a transport system. With the passage of time cycles and bikes were introduced. Cars were heavy vehicles were later discovered. And fuel or gasoline has been used to run them. But if we now look around the world has been successful enough to produce Electric and Flying cars as well. Further, before buying any electric vehicle must gather the info about Electric Cars in Pakistan in 2023. 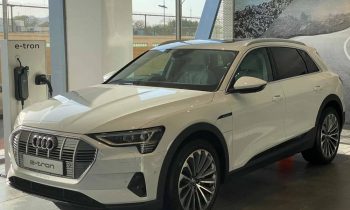 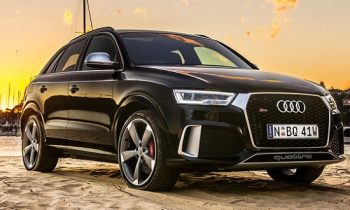 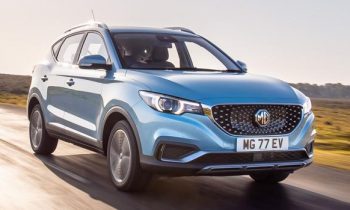 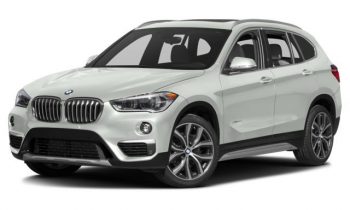 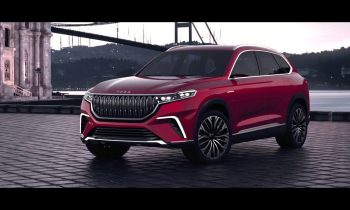 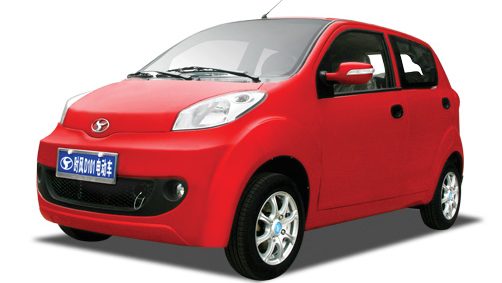 The company has launched two variants of electric cars in Pakistan. They are three-seaters and four-seaters. They are eco-friendly cars with an affordable range. They are really made for young people who enjoy rides with their friends. Both variants have certain features in common which are mentioned below.

It is the very first 1000 cc Electric Car launched in Pakistan. The company was started in collaboration with a Chinese company and opened its first showroom in the year 2020 in Lahore. The company launched four variants out of which one is a hatchback and the other three are JMC. And JMC further has two variants which include single cabin and double cabin.

MG ZS EV car is a new entrant in the automobile industry of Pakistan. The electric car has a 44.4 kWh battery. It has an extraordinary range which is said to be around 262 km. an 80 KW Dc Power can easily charge the car to the fullest. The car also has some other amazing features such as daytime running lights, parking sensors, and also a car infotainment system for apple and android users. The price of this electric car in Pakistan is estimated to be around 6,000,000 PKR.

BMW is itself a very famous company for automobiles so it needs no introduction. It also has launched its electric cars. This German luxury car has a 100 kWh battery and it is said to cover 600 km. the car offers two modes for charging, one is with the 200 KW Dc fast and the other is a secondary 11 Kw AC Charger. It only takes 40 minutes to get charged up to 80%. It has sensors, 5G connectivity, as well a driver’s suit.

The very Vitol benefit of using electric cars is that they are eco-friendly cars. They do not pollute the environment as compared to other cars or heavy automobiles.

The cars are electrically charged and they require no fuel. The cars will help a lot to save fuel and they could be used in other industries which will definitely help the country to progress.

The cars are given the title that they are quite economical. Only once we would have to pay for the car and then there is no burden to waste money on fuel expenses. Even the car most of the time does not offer any expensive spare parts. And it becomes very easy to maintain these cars.

To decrease environmental pollution, now automobile industry move to electric technology. In addition, electric vehicles are fuel efficient. Further above we have given the complete details regarding Electric Cars in Pakistan 2023. As Electric Cars are gaining great importance in the locality of Pakistan. People must definitely give these cars are trying which will ultimately make life easier.