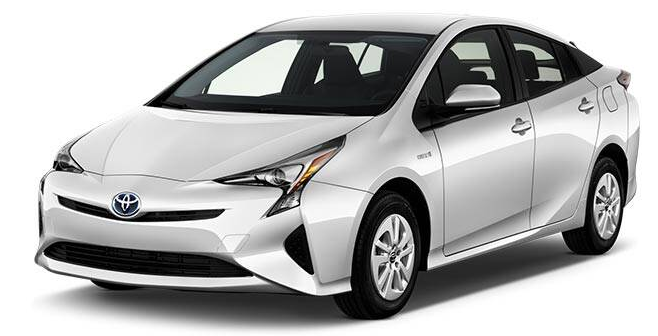 Now, the latest price of Prius is too high is PKR 14,649,000 {Updated}. But no doubt this is too luxurious a vehicle in Pakistan. On the other hand, the interior and exterior are fabulous and the bundle of the specs has been installed in the interior.

The 2023 Toyota Prius is a perfect combination of power, style, and efficiency. As the car looks absolutely stunning and offers a fuel efficiency level higher than compared to any car in its category. There are currently four different versions of the Toyota Prius Price in Pakistan 2023 in the market including Two, Three, Persona Series Special Edition, and Four, all of which vary from each other in terms of specifications. The new model comes in eight different colors. it offers great mileage of 51 mpg in the city and 48 mpg on the highway which is simply outstanding. The new model also includes standard features like Bluetooth, a rearview camera. it includes a remote air conditioning system, a six-speaker audio system with a 6.2-inch touch screen, a push-button start, and automatic climate control.

Another Model of Toyota: 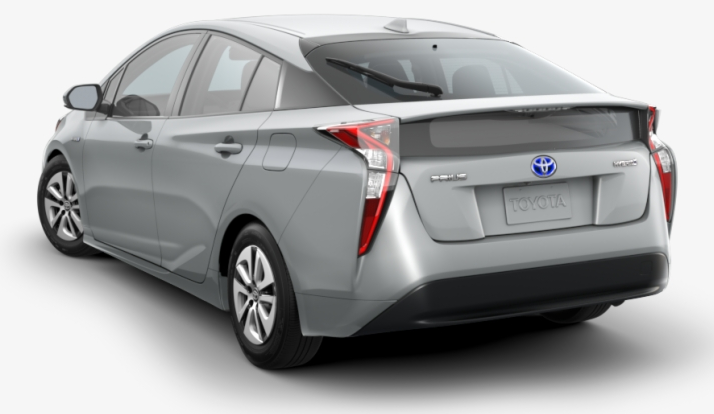 The Interior of the Toyota Prius is too gorgeous because till now this type of interior yet not existed in another Japanese vehicle. In addition, this is fully automatic, and below you can see the adjustment and location of the gear. On the other hand, see the front dashboard design. 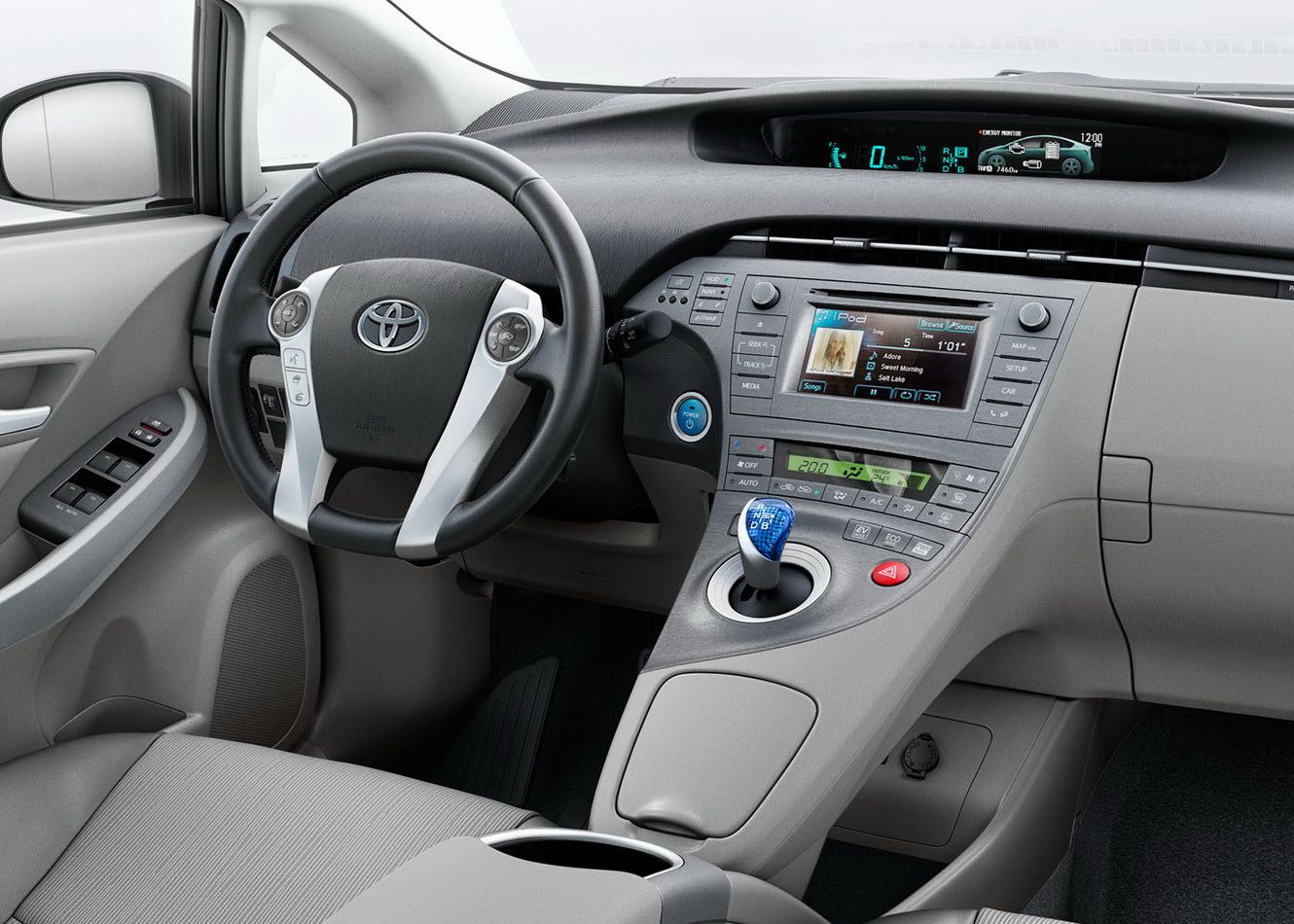 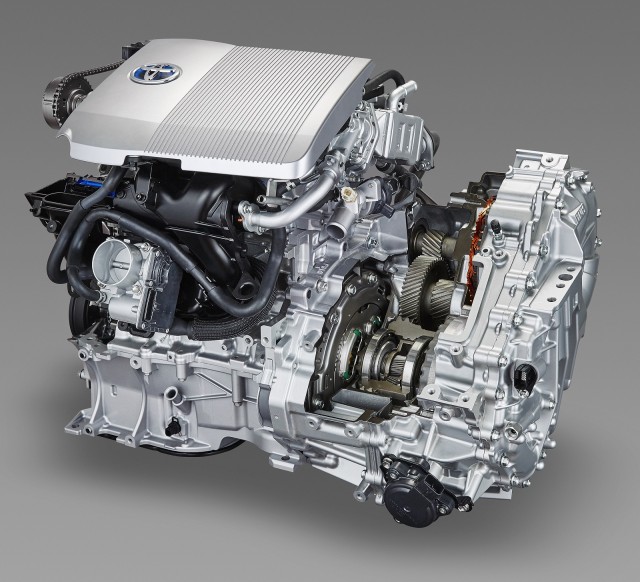 Toyota Prius How Much Cc

This is the complete information about Toyota Prius Price in Pakistan 2023 as well as if they announce the new variants and specs then we will share them on this page. On the other hand, they have installed a hybrid engine in this car besides the performance of this vehicle is too high.