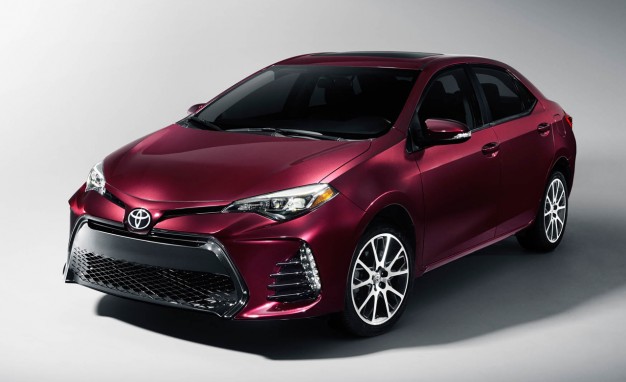 For 2018, there are essentially no changes to the Corolla, save for a few new trims and a 50th Anniversary Limited Edition. It has the feature of 17-inch alloy wheels, a black interior with “Black Cherry” contrast stitching, dash and door accents, and special floor mats and badges. In more features includes audio jack, USB port, Bluetooth, HD radio and even navigation. 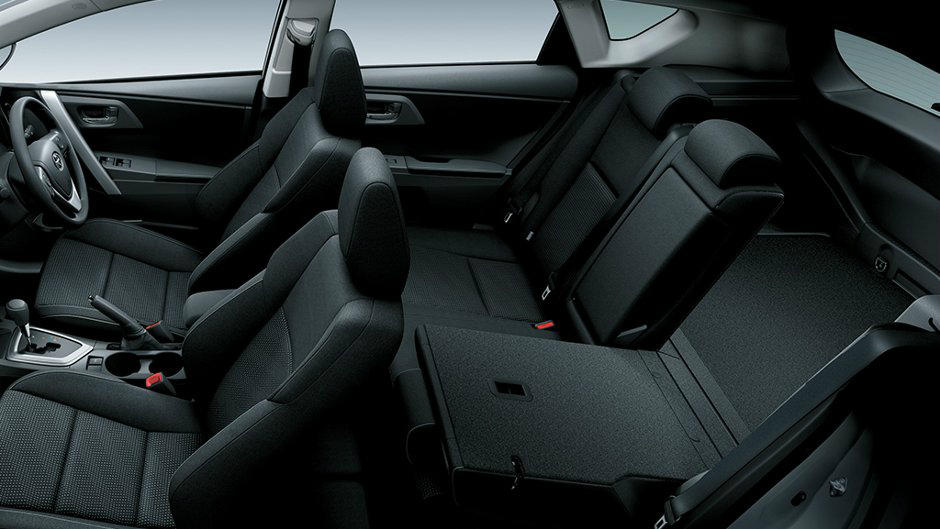 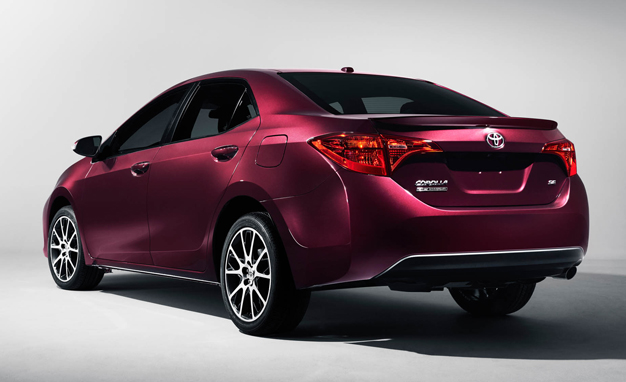