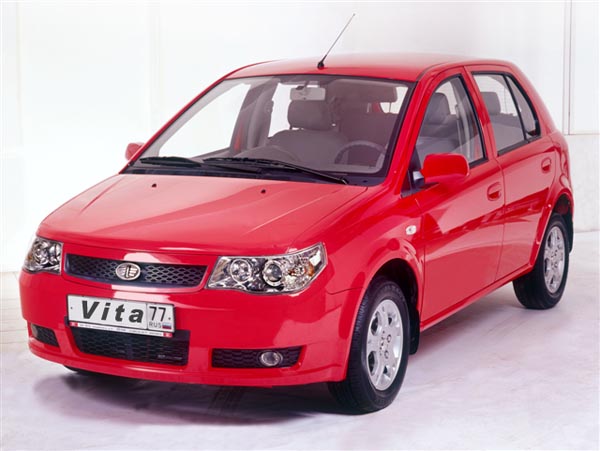 FAW Vita New Model Price in Pakistan 2023  has been issued by the company as well it is available in on showroom. FAW Vita is a Chinese car manufactured by the FAW Group. FAW Group is a Chinese state-owned automotive manufacturing company that is headquartered in Jilin, China. FAW VITA is an economy car developed by Tianjin FAW under the self-developing strategy and is an energy-saving, safe and intelligent type of car. The new model meets the current market trend.

In small cars, FAW company launched New Vits, and people are finding the current price of this car. In addition, some new features and specs but the audience do know about them. Further, the price of this vehicle has increased and the new price figure for the FAW Vita car price in Pakistan 2023 is here. 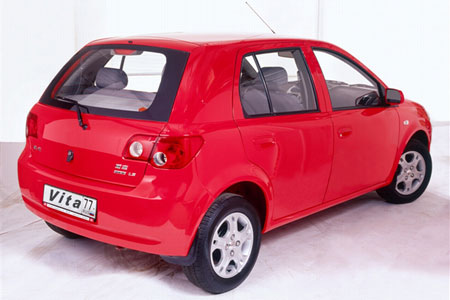 Right now, all specs and features of FAW Vita New Model Price in Pakistan 2023 are mentioned and those people who are going to buy a new car now can get the information before buying. Further, if FAW company announces a new model then we will share it on this page.