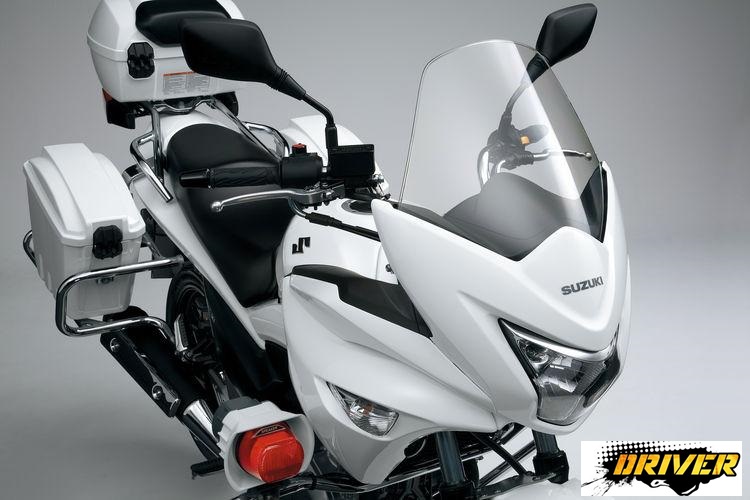 Suzuki Inazuma Aegis is a 248cc heavy street bike in Pakistan. Its new model 2023 has been launched in Pakistan. Suzuki Inazuma Aegis 2023 is specially designed for the security institutions of Pakistan to control street crimes. It is a stylish bike that comes with the latest features. It has a front patrol light and siren that are simple and eye-catching. The LED flat rear petrol lights are mounted under the top case and provide great penetrating power along with long service life.

The Suzuki Inazuma Aegis Heavy bike price in Pakistan 2023 has been launched this is not a local motorbike because it is imported. Further, the latest price of this bike is PKR 1,000,000. In addition, government duty is yet not included because when you will import from another country then govt will take taxes. 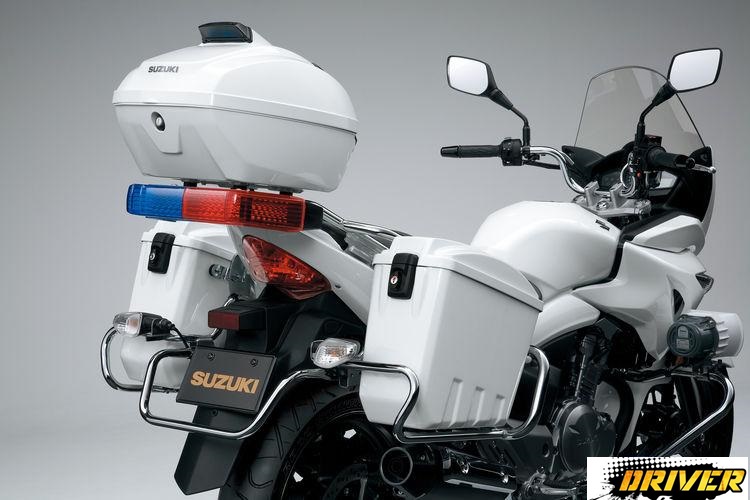 Suzuki Inazuma Aegis has the features of front bumpers are mounted on both sides of the frame. This heavy bike is the ideal combination of comfort powered with a 6-speed transmission delivering powerful acceleration and cruising performance with a long-stroke engine. Suzuki Inazuma Aegis 2023 model is powered by Twin-cylinder, 4-stroke, SOHC, liquid-cooled engine. It gives better fuel mileage with a fuel storage capacity of 13.3 liters.

The Inazuma looks like it is the smaller version of the Suzuki B-King as the looks are quite similar. we will make changes further if any changes will happen in the Suzuki Inazuma bike and we advise our fans that stay connected for much more updates.