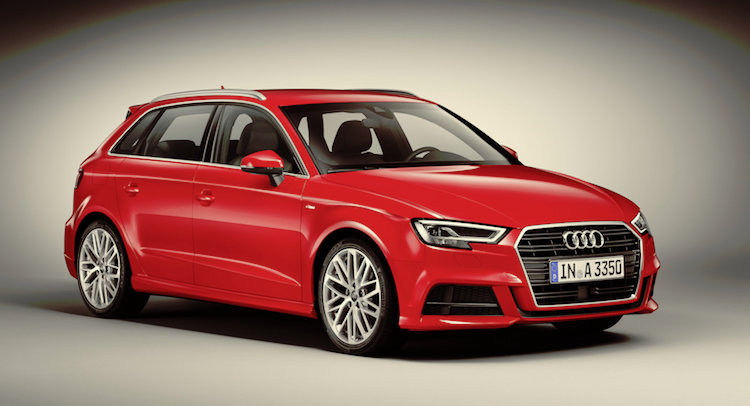 The 2018 A3 facelift is the blend of the latest exterior, interior and safety features. It has four body styles – five-door Sportback, four-door sedan, three-door hatch and two-door cabriolet.  Audi A3 Facelift 2018 interior is mostly the same as the previous model. Audi has included a new 3-spoke electromechanical steering wheel and a 12.3-inch TFT display for Audi’s Virtual Cockpit System. Matrix LED headlights are added as an optional extra, while Xenon Plus units are equipped as standard. 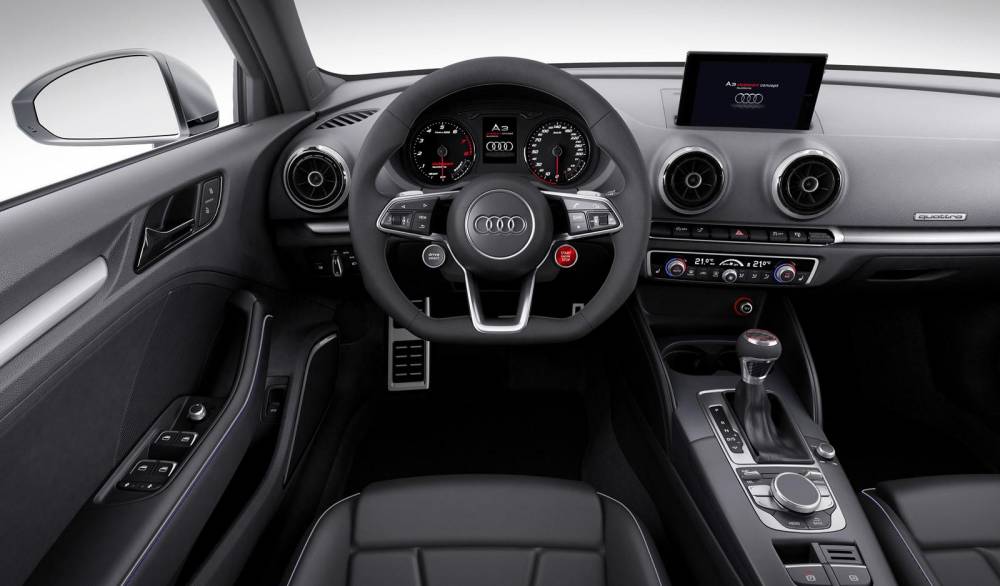 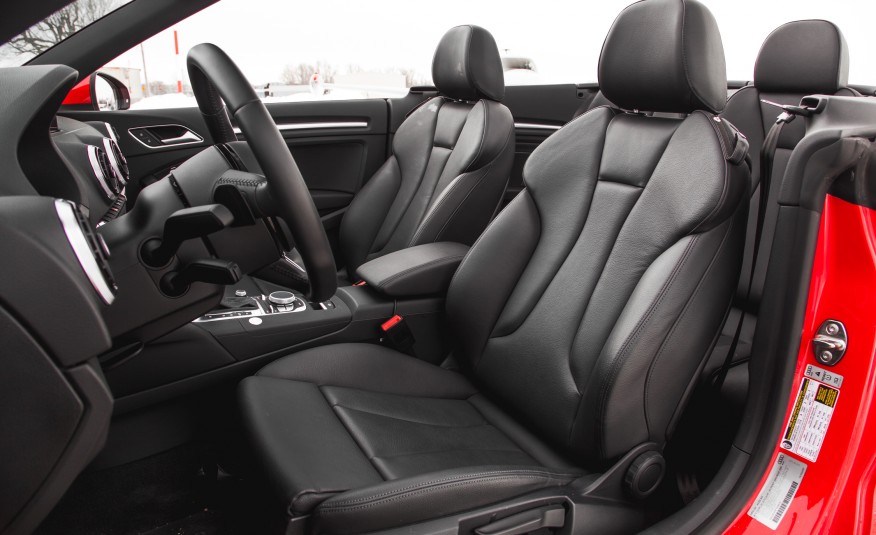 It is expected that Audi A3 Facelift 2018 is offered in PKR 3.8 million in Pakistan. It will go on sale in Pakistan from the next month. Expect it to come to the UAE, Saudi Arabia, Qatar and other GCC markets before the end of the year. 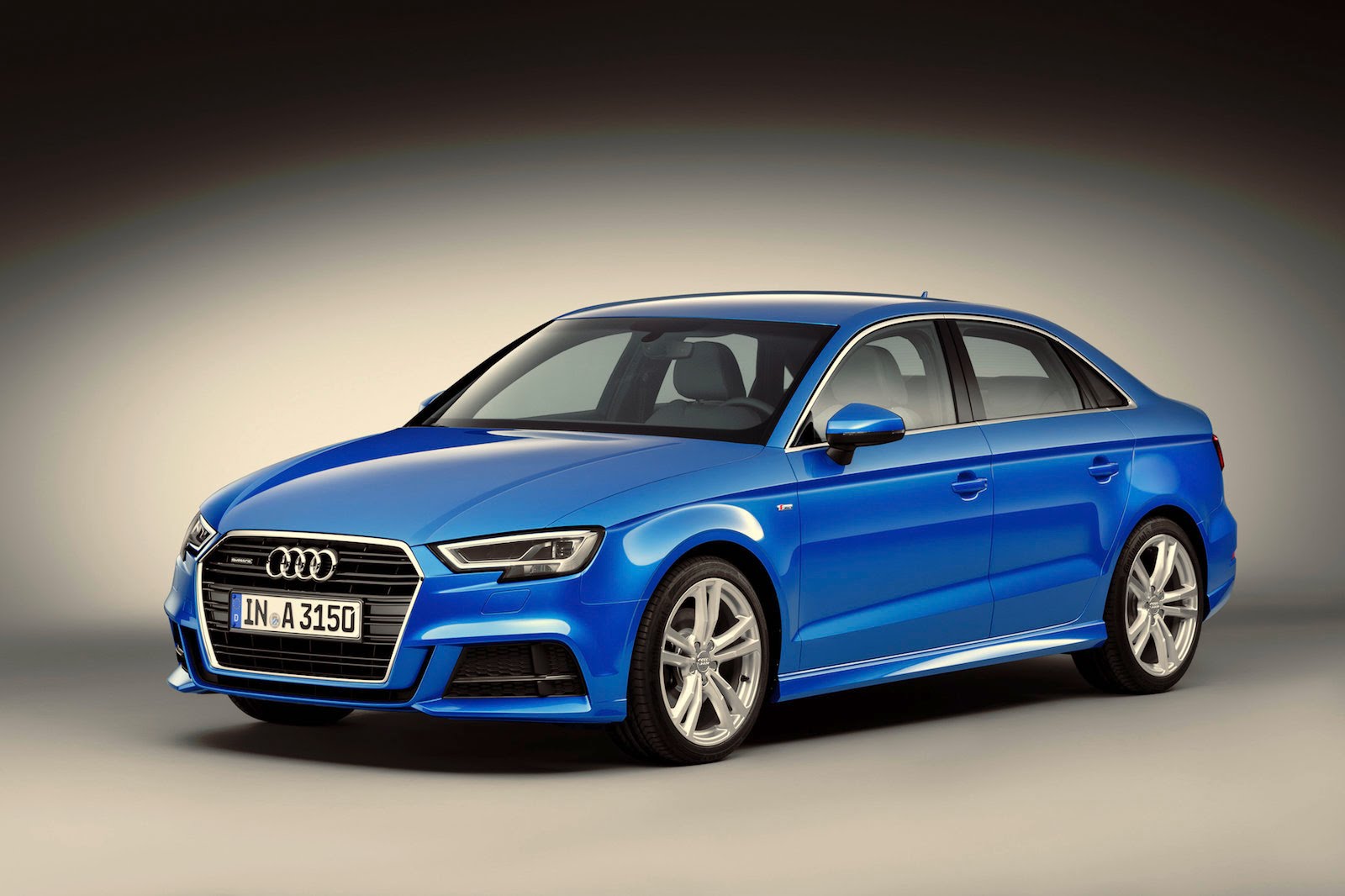