FAW is a Chinese state owned automotive manufacturer and is one of the biggest Chinese automobile producers. It is expanding rapidly into international markets and ahs formed partnerships with other notable manufacturer including Toyota. The price, specification, release date, and complete details about FAW V2 is available here. 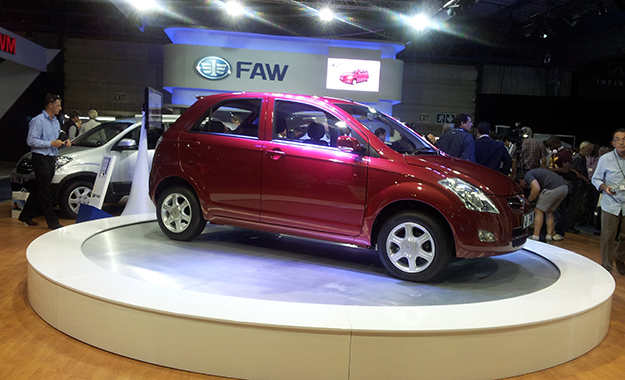 The FAW-Toyota V2 will come with 1300cc engine with VCTI which produces 67 hp and 120 torque,  which is similar to Honda VTEC and Toyota VVTi. The engine has 16 valves, DOHC along electronically controlled multi-port fuel injection system for increased fuel efficiency and performance. It is also equipped with latest safety features like ABS and airbags. 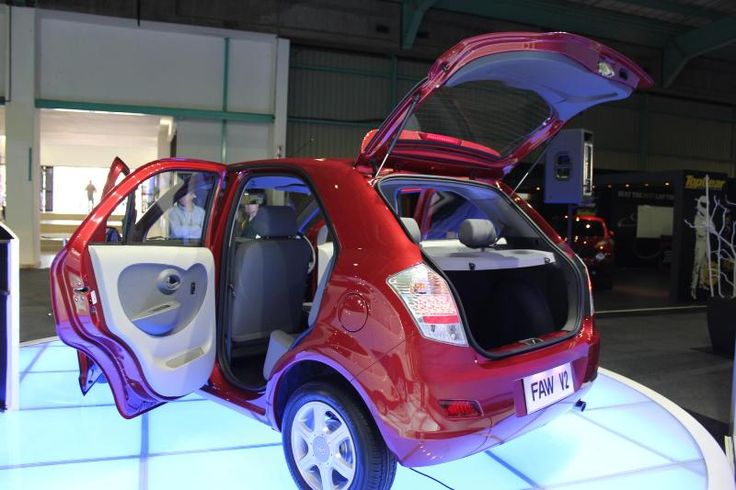 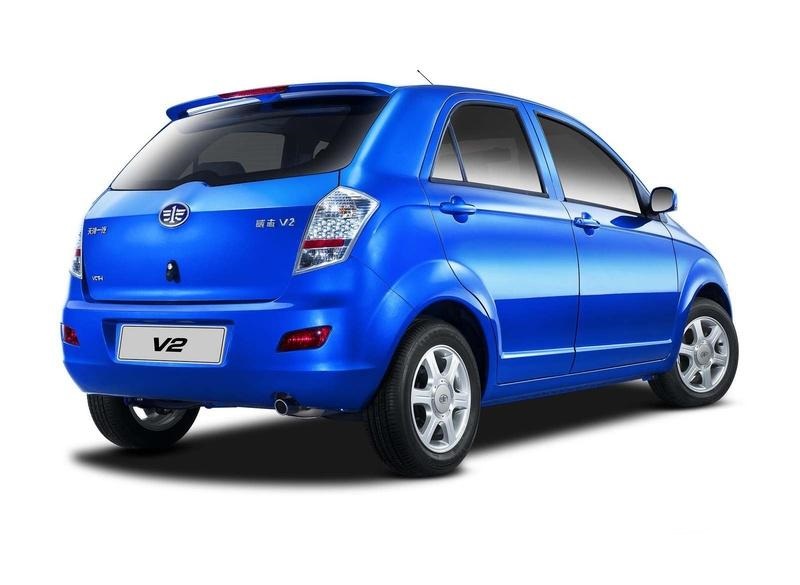