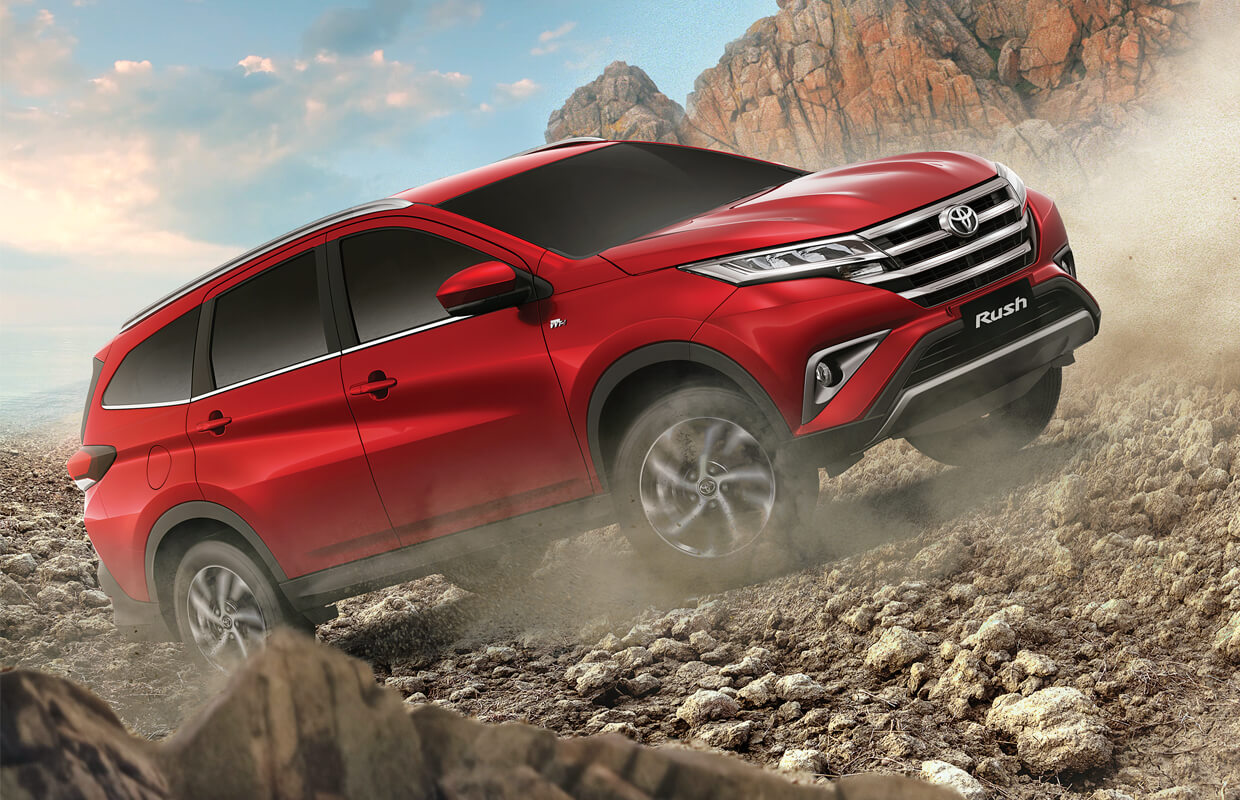 Toyota Rush is a mini SUV manufactured by Toyota Japan. Toyota Rush Price in Pakistan 2023 is available here. It has a sleek design with luxury features. . It comes with an even better exterior styling with fog lamps, LED daytime running lights, a new front grill,e, and a new rear lip spoiler. It is equipped with an auxiliary power outlet reshaped bumper with the latest grill. It has also body-color handles. For safety Anti-lock brakes and airbags are also provided.

Toyota Company launched Rush with a new facelift as well the price of Rush was mentioned because the company recently company increased prices.

Toyota Rush is powered by a 1.5-liter VVT-I engine which makes 107 bhp of power at 6000 rpm and generates a torque rating of 141Nm at 4400 rpm. Toyota will offer Rush in a conventional 5-speed manual transmission version. It gives impressive fuel mileage in such a type of vehicle. 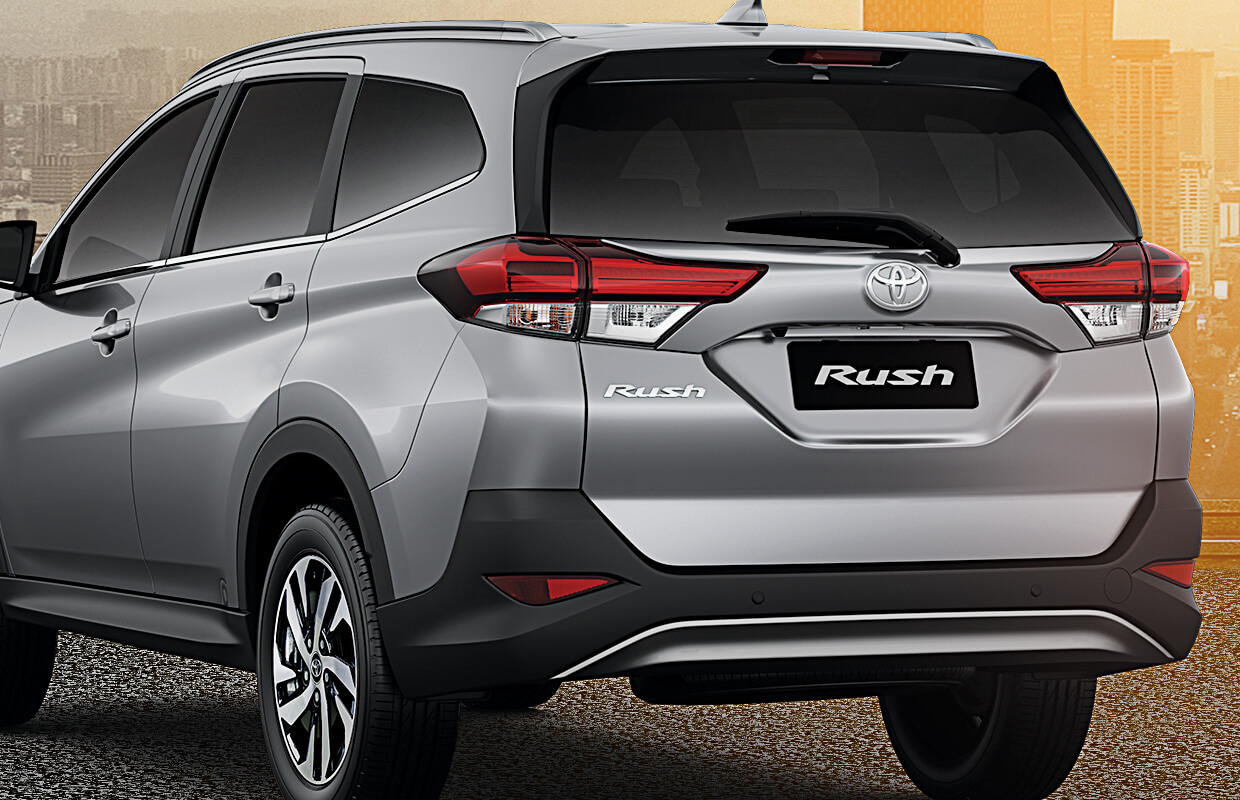 These are all the features of this car. 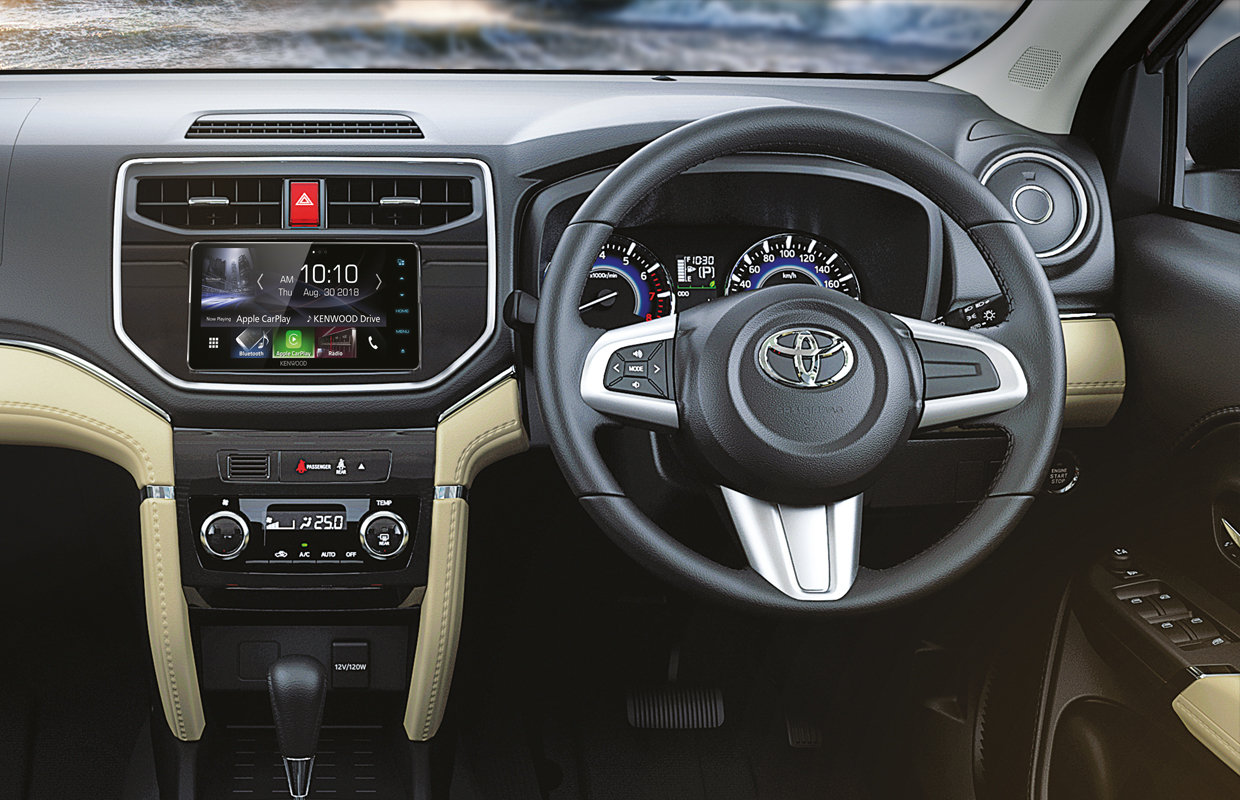 Toyota Rush how much cc