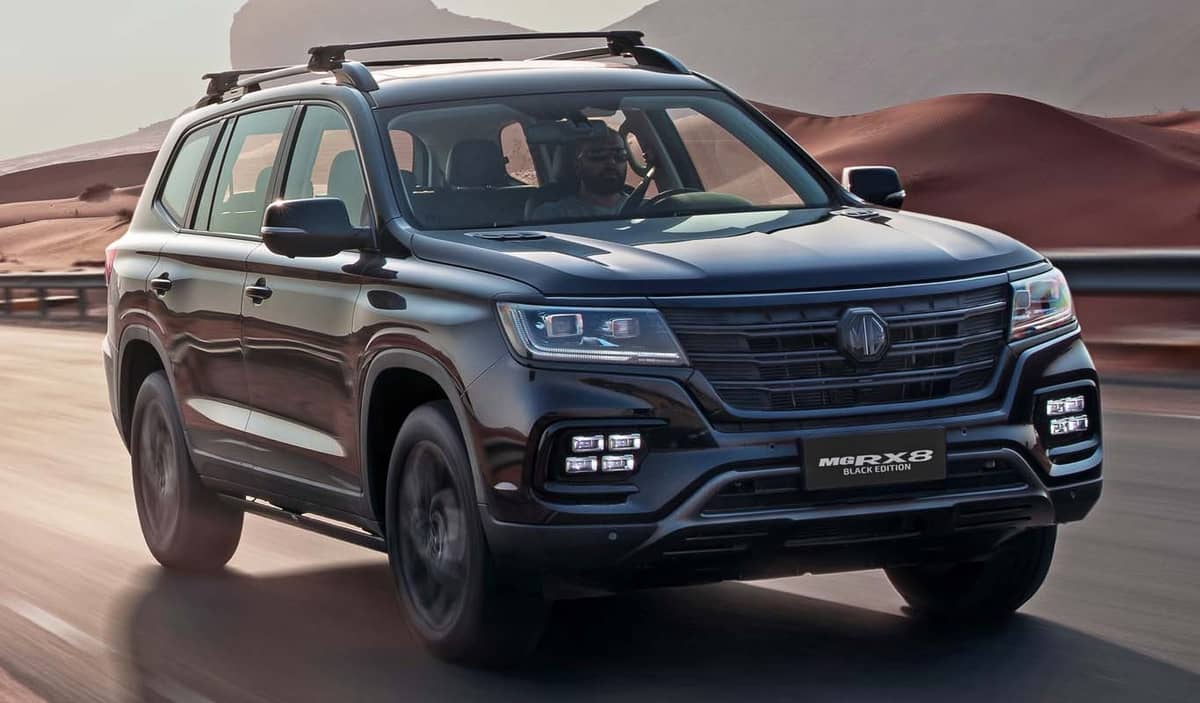 After the successful journey of MG ZS, and HS, now they are ready to launch MG RX8 in Pakistan in the Competation of Fortuner. Moreover, MG RX8 price in Pakistan 2023 will finalize between 7 to 8 million rupees. Nowadays, MG vehicles are intended because when MG HS was launched then a bundle of people pre-booked. In addition, at the end of this year, MG RX8 will launch. The interior, exterior, and specifications of this vehicle are much outstanding. Till now, no vehicle exists that give the same specs SUV car in Pakistan. The most important this is a 7-seater car, not a 5. Because some people think that this is the same as MG HS but this is totally different. Further, interior, exterior, features, specs, fuel mileage, and some other information is mentioned on this page.

As per some sources, the starting price of this vehicle is around 7 to 8 million rupees. Moreover, when this vehicle is officially launched by the MG company then we will give the exact amount of this vehicle. Further, Mg Rx8 Price In Pakistan 2023 is mentioned below the table. Furthermore, MG Electric car price is available. 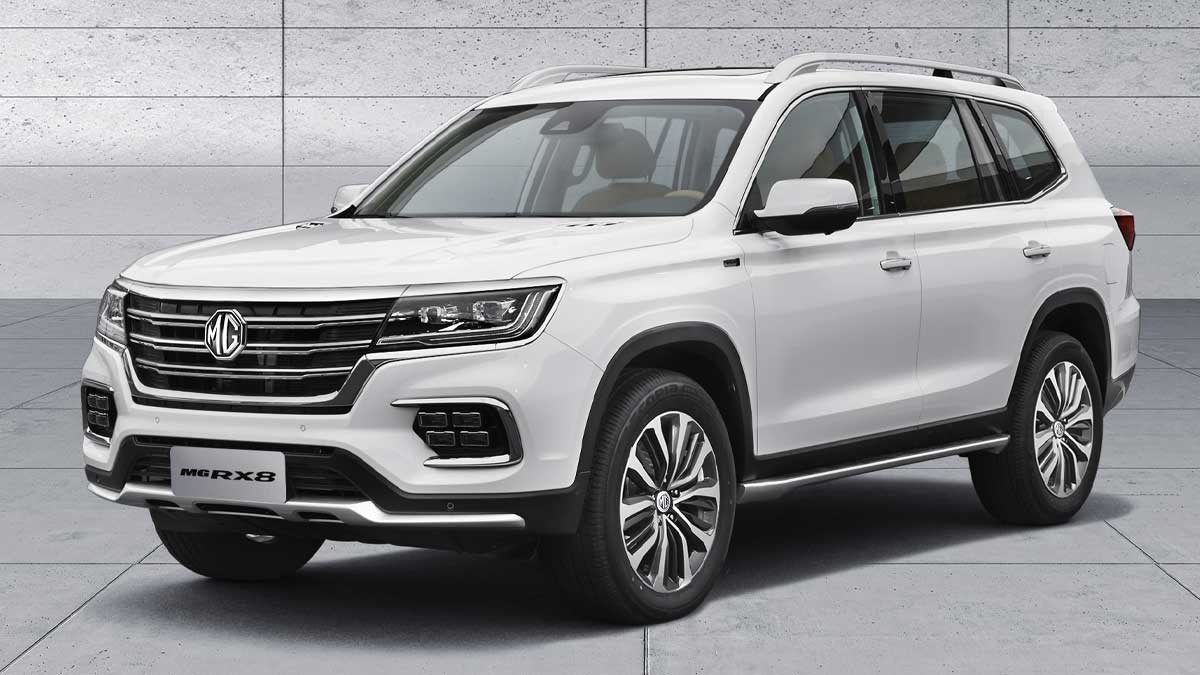 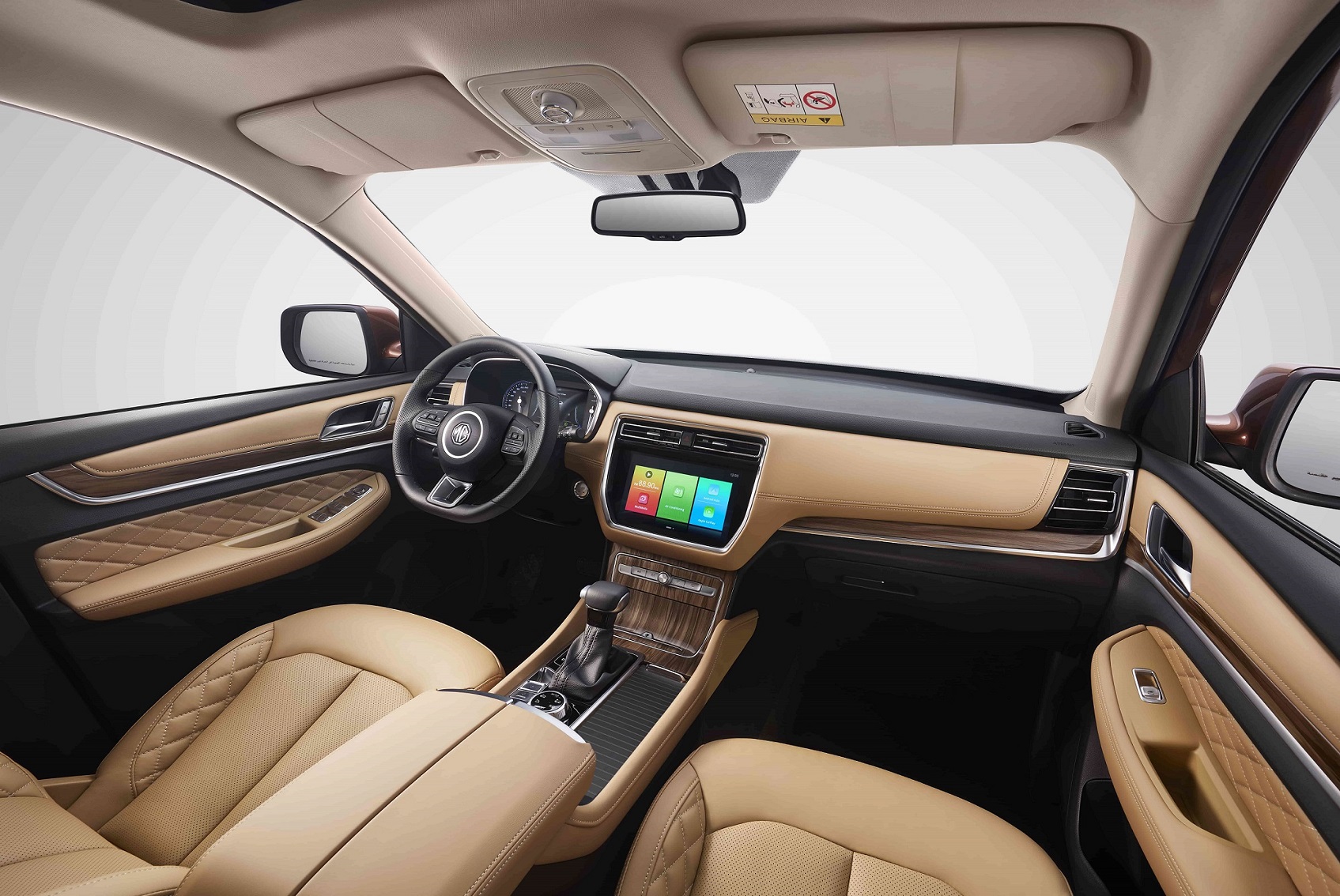 The front look and back look of this car same as Toyota Fortuner but if we discuss the overall dimension of this car that is smaller as compared to the Fortuner’s size. In front, the bumper company installs an elegant design grill.

The approximate fuel mileage of this car is around 10 km as well when this vehicle will come to Pakistan then the exact figure for fuel consumption is available.

No info about MG RX8 accessories because the company has launched this vehicle just in other countries not in Pakistan as well they will launch in Pakistan then we will give the accessories information on this page.

Pre-booking has not been announced by the company as well at the end of this year they will open the pre-booking and then people will book this car.

In other countries this vehicle is available in different colors as well in Pakistan they have not issued the color scheme.

The overall dimension of this car is listed below but if we compare it with the Fortuner that is small.

Till now, just only one variant company declare that will be launched in Pakistan as well the engine power of this vehicle is 1999Cc.

People use cars in different areas of Pakistan but some areas are not comfortable because if we discuss the rural areas so roads are comfortable besides in northern areas due to the mountains firstly people check the ground clearance and then decide about vehicles.

Officially company has not issued the launch date of this vehicle as well if the owner of this company Javed Afridi declares the final date of launch then we will share it on this page.

7 people can sit in this car easily because when MG HS was launched in Pakistan then people think that is a seven-seater but this is 5 seater.