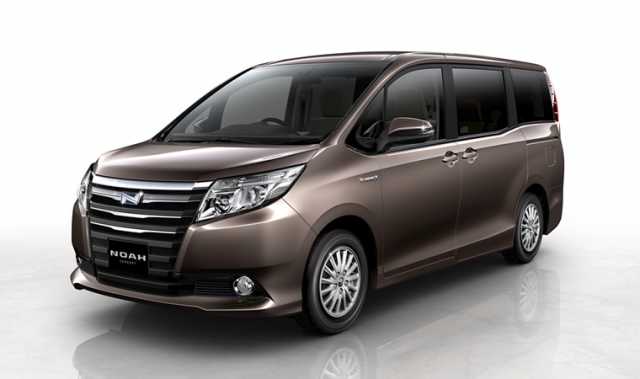 The Toyota Noah 2023 is an eight-seater MPV with two rear sliding doors built by Toyota and sold only in Asia. A five-seater version without the third seat row is available. Its predecessor was the Toyota LiteAce Noah. Noah’s 154 hp engine takes 9.8 seconds to reach 100 km/h (60 mph) up to a top speed of 175 km/h. It also has a smoother ride and better handling than the last-generation Noah.

The interior of this vehicle is too wide while many of the specifications install in this vehicle. On the other hand, they have totally covered with airbags as well as they have installed the gear in the middle of the dashboard. Further, you can see in pictures. 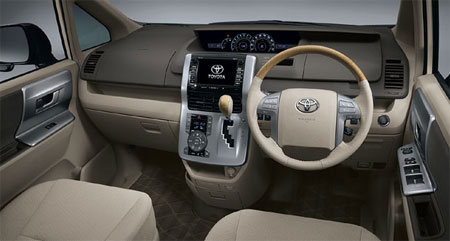 The Toyota Noah 2023 is available in 2-wheel drive as well as 4-wheel drive. It comes with 1986cc and the transmission type is automatic. In exterior design includes a large bumper, beautiful front grill, and overhanging wheel flares. In interior features, it is equipped with Optitron meters, driving status, and gate-type shifter. It has smooth and noiseless driving. 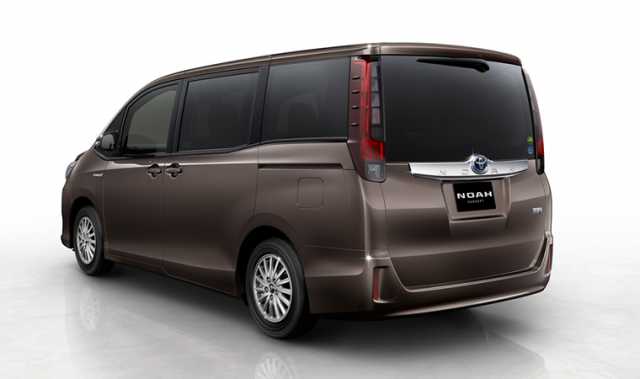 In the family car, this is one of the best options, as well as the fuel mileage of this vehicle, is much better as compared to local assemble motors. The engine of this vehicle is fuel efficient while under one-liter petrol it is doing around 13 to 16KM.

General Features of the Toyota Noah 2023:

Specifications of the Toyota Noah 2023:

All the information regarding Toyota Noah exists on this page about Toyota Noah Price in Pakistan 2023 Specs Features Review Pictures, fuel mileage, interior, exterior, specifications of this vehicle, and the price of all the variants. On the other hand, one variant has existed in Pakistan while the second variant does not available. Further, when they will announce the 2nd variant then we will share it on this page for the guidance of the people.