Have you been in search of the Best Used Cars In Range of 10 Lakhs in Pakistan 2021? Well, it is all the more a known fact that when you head in market to look for the vehicles to purchase on than the very first thing that does hit your mind is in search of the vehicle that is best featured with the specifications, driving high quality and with the reasonable range of rates too. There are so many automobile companies in Pakistan that have been added on with the high quality of the features and you love to drive in those cars all the time.  There are so many factors which you do need to keep in mind when it comes to the purchasing of the vehicle and in all such factors, the market prices are the basic important factor of them all. Now let’s talk about the list of best-used cars in the range of 10 lakhs in Pakistan for you!

They are the prices of some used cars of some well-known brands in Pakistan. 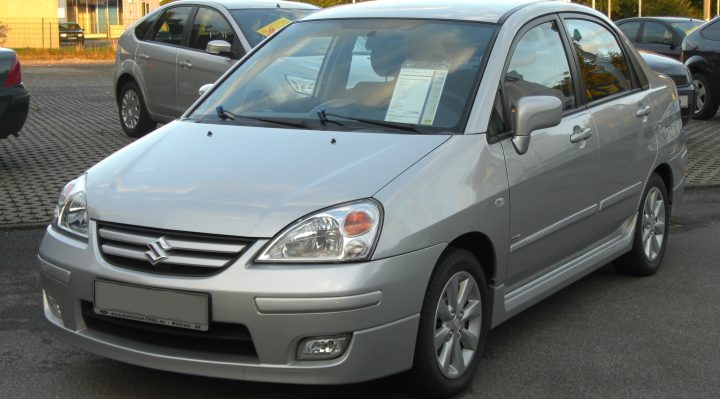 The Suzuki Liana was launched in the year 2004 as a front-engine, with the front-wheel-drive sedan in Pakistan. It has been featuring on with the 1300c Inline-4 engine that features 89bhp. It has been also mated with a 5-speed manual transmission. It is available in two variants namely LXi and RXi. 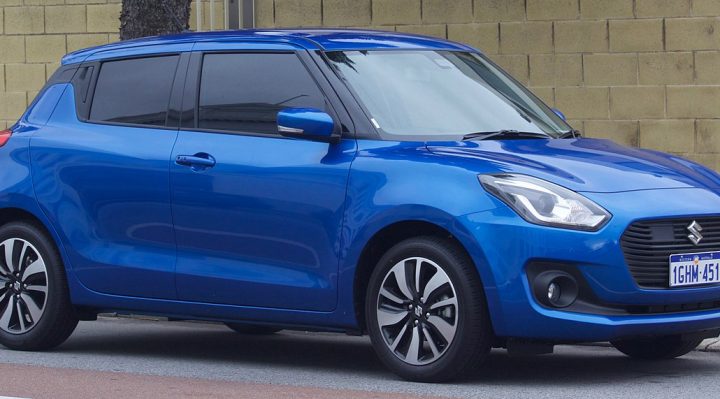 The Suzuki Swift was launched in Pakistan in 2010. It has been included with the front-engine, as well as front-wheel drive hatchback. It is available in 2 variants DL and DLX. It features out with the high range of the 1.3 liters DOHC 16 valve Inline-4 that produces 92bhp and comes mated with as standard to a 5-speed manual or an optional 4 speed automatic. 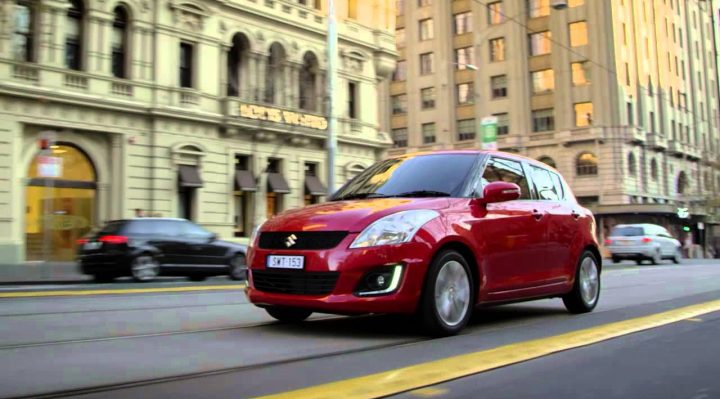 The Suzuki Cultus was launched in the year 2000 in Pakistan. You will be finding it getting all features on with the front-engine front-wheel drive hatchback. The Cultus is available in three variants adding with the VX, VXR, and VXL. 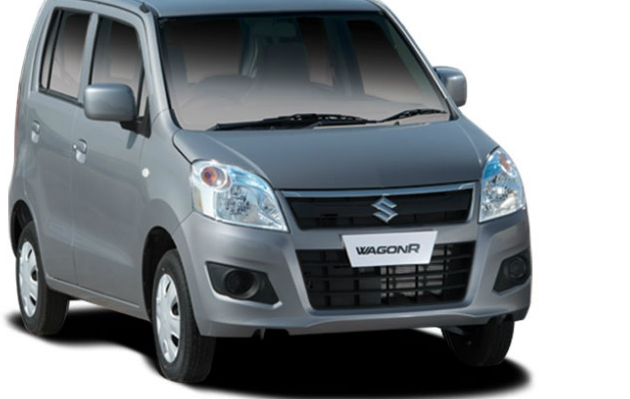 The Suzuki Wagon R was launched in the year 2014. This car has been added on with the features of the front-engine front-wheel drive hatchback. It is all accessible as in the 3 variants VX, VXR, and VXL. The Wagon R features out with the best specifications of the 1.0 liter Inline-3 that produces 67 bhp.

So which one of these cars you will be buying first of hand?