Finally its time, the largest auto manufacturer Pak Suzuki Motor is all geared up to release the Suzuki Cultus on April 22, 2017. Suzuki Cultus 2018 is a 4-door, front wheel drive hatchback and also known as a budget-focused city car. The Cultus is known as Celerio internationally. It is formally introduced in Pakistan under the name “Cultus”. The replace current model has a completely new exterior and interior design look. According to media suggest a VXL and VXR variant to be announced at the launch event. 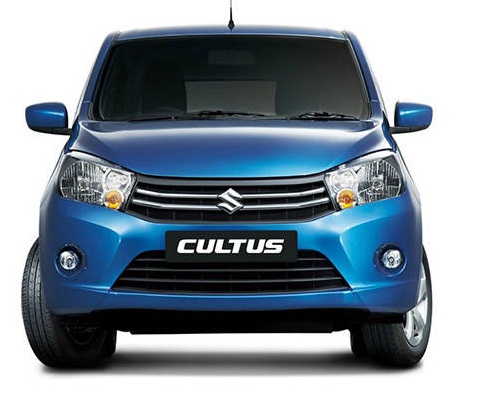 The new model is powered by a similar 3-cylinder 1.0-litre 67bhp petrol engine. Both VXR and VXL variants are being offered with a K10B 998cc engine. Its mean the Suzuki Cultus gets the same engine as of Suzuki WagonR. It has always been appreciated car in the market due to its most fuel efficiency. Cultus model comes with safe and fast-lane category. 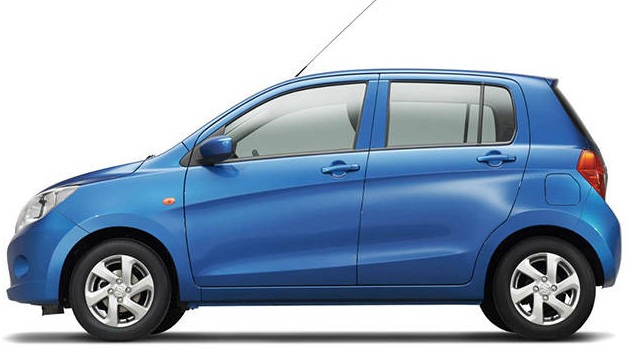