Sazgar Engineering Works Limited is ready to assemble their light passenger cars and light commercial vehicles in Pakistan. The company is currently manufacturing rickshaws, located on Raiwind Road in Lahore, Pakistan. The company has been registered as private limited since September 1991. Sazgar Engineering Works is also known as the maker of auto four-stroke CNG rickshaws. Under the Greenfield Investment Category featured in the five-year Automotive Development Policy 2016-21, the company is planning to set up a new manufacturing plant. Sazgar Autos has created such a large demand for auto rickshaws in highly populated cities, due to its public transportation facilities. 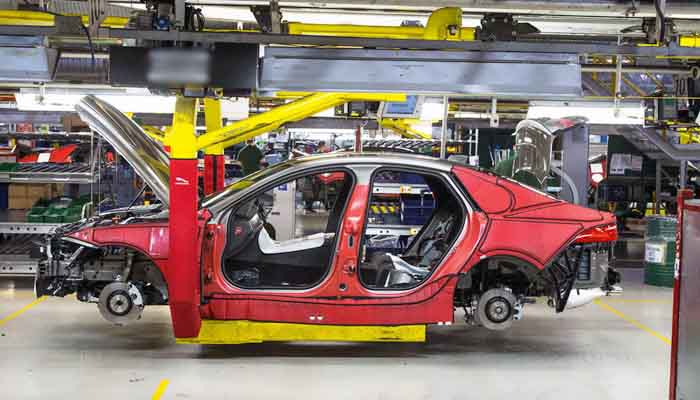 The Sazgar Autos increase their production capacity from 20,000 units to 30,000 units annually with an investment of Rs 330 million, as of September 2016. While, the company has managed a net profit of Rs 108 million in the fiscal year 2016. The Company was also got a profit of Rs.74 million, during the year 2015. However, the local company’s shares on the local bourse showed an upward trend of 0.63% and closed at Rs129.25 share, on Thursday May 12, 2017. Sazgar Engineering Works will receive much benefit as possible from the growing demand in the country with their explore segment. The country Pakistan has the capacity to locally manufacture automobiles with competition and better quality.