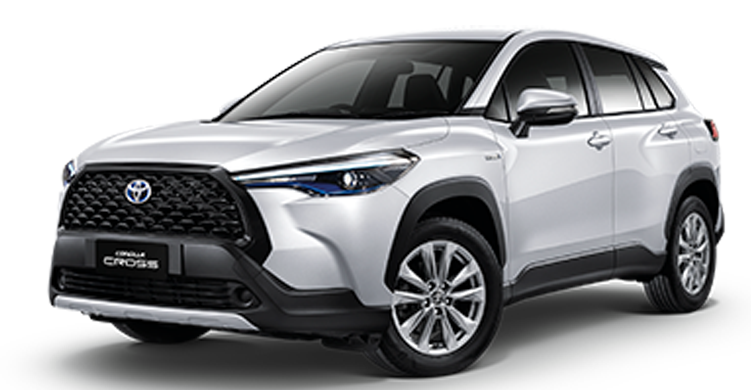 There are three variants of this vehicle as well as the price of all the variants are totally different. Further, Toyota Cross Price in Pakistan 2023 is written below the table.

Another Model of Toyota: 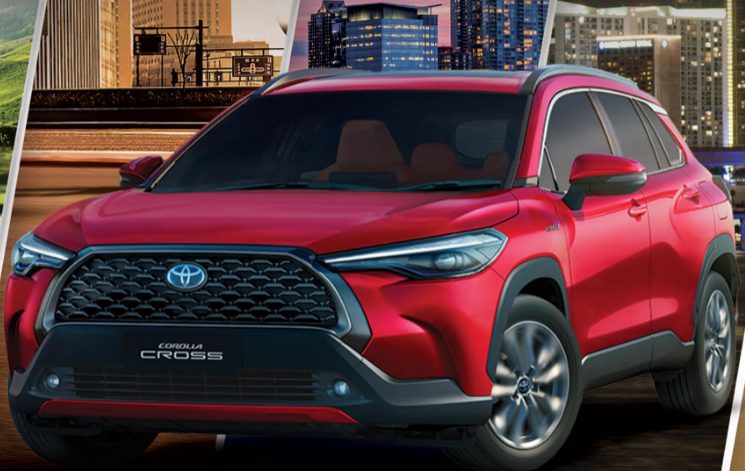 All the interior specs and features that have been installed by the company are written below the table with complete details as well as before buying this vehicle firstly check the interior functions and then decide about them.

Some exterior features that are important for the information of the people are mentioned below in the table. These are the basic specs of this vehicle.

For the safety of the passengers, they have installed multiple functions in this vehicle.

The company has installed a hybrid engine in this vehicle that is friendly environment. On the other hand, the mileage of this vehicle is outstanding. 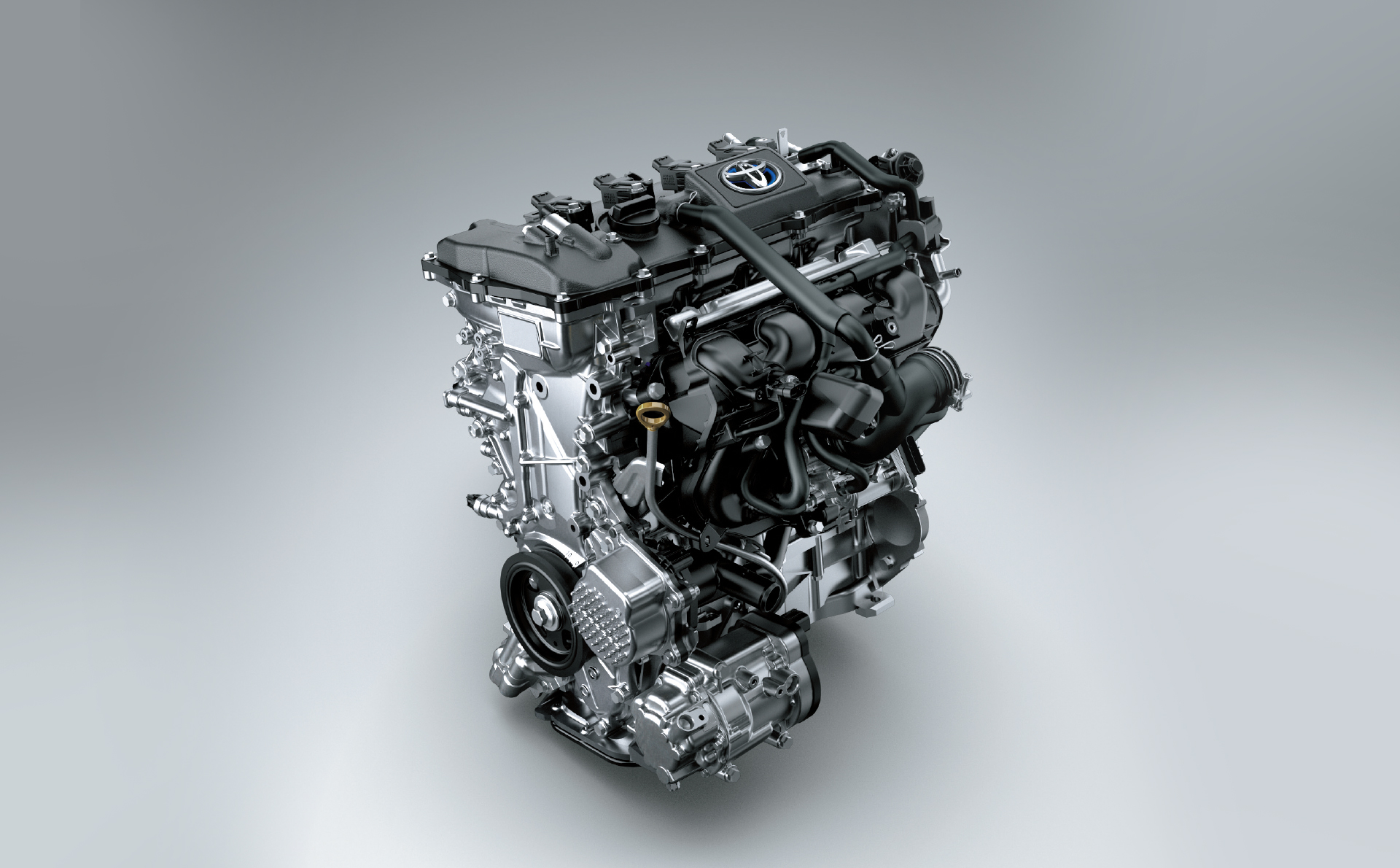 The overall dimension of this vehicle exists on this page.

Toyota Cross Hybrid fuel consumption is very good because the company has installed a hybrid engine in this car and now when people take outstanding fuel performance then they feel happy. So, the average of this vehicle is around 13 Km under one liter of petrol.

Toyota Cross comes in different colors as well the name of all colors is mentioned below. Moreover, before booking Toyota cross time must check the colors and then book.

Is Toyota cross-launch in Pakistan?

ANS: Yes, Toyota cross has launched in Pakistan as well people can get this vehicle from the official showroom of Toyota.

Is Toyota Corolla Cross an SUV?

ANS: Yes, this is a compact SUV car and much more luxurious as compared to other vehicles that exist in the market.