See Ghandhara Nissan JAC T6 Price in Pakistan 2019 Specs Features Double Cabin Interior Pictures. Gandhara is all set to bring about the planning to launch JAC T6 6th Generation in Pakistan. JAC T6 6th Generation is somehow being set to be the aerodynamically efficient compared to the previous generation. You would be finding it much powerful, cleaner and much more efficient engines. JAC T6 has bene featured on with the two engine options 2.0 and 2.8 but it is rumored that JAC will also be launching with the 2.0 variant in Pakistan first. JAC T6 2019 price in Pakistan will be all around 3 million PKR expected. 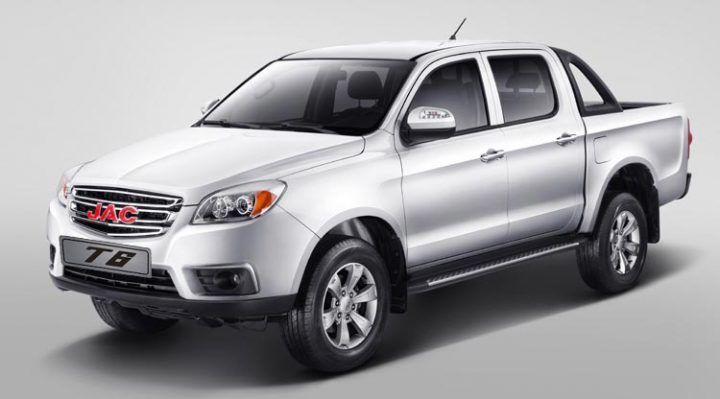 JAC T6 6th Generation make you offer with the much more restrained styling compared to the previous generation JAC T6. The front fascia has been all possessed with the much more prominent grille. It has been all together settled with the three quadrilateral chrome bars running across it. The front lights are somehow being all differentiated from the grills by creases running through the bonnet.The rear would be bringing upon with the new smaller rear bumper having rear fogs on both sides. The overall appearance of JAC T6 2019 is quite alot appealing and impressive.

The interior has been all settled with the black plastic trim pieces. Standard features in JAC T6 are added on with the climate control, power steering, power windows, power door locks, steering switches, vehicle stability control, traction control,multi-information display and infotainment system. On the whole we would say that JAC T6 2019 is very spacious for a truck of its exterior dimension. It is coming out as in offering with the great level of comfort and interior refinement. 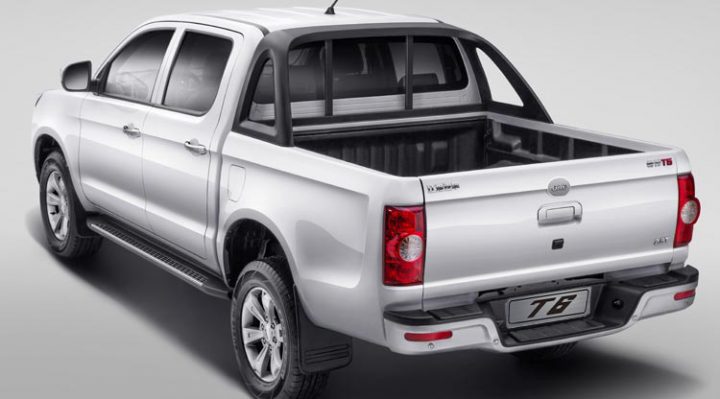 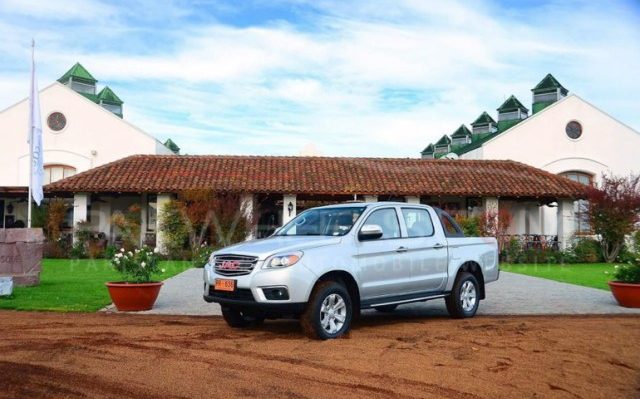 This vehicle will be launched in Pakistan on June 2019. So until now no expectations have been made about the Ghandhara Nissan JAC T6 Price in Pakistan 2019 of the vehicle.