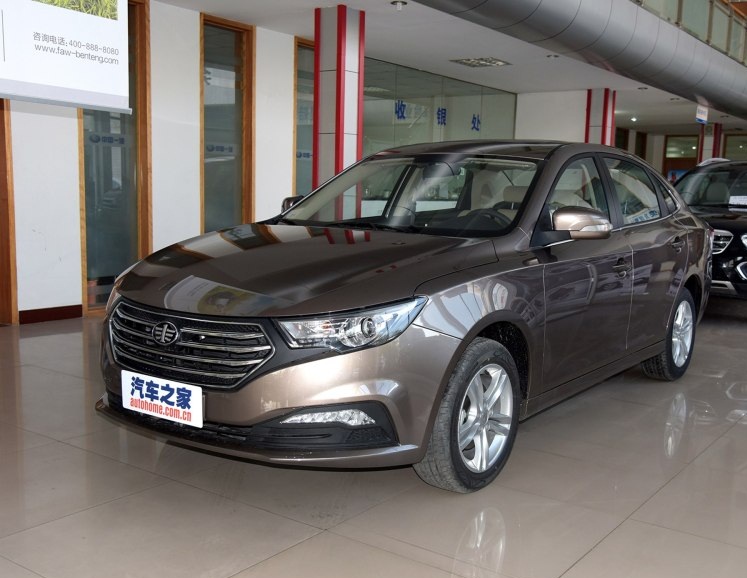 It is an entry-level sedan in FAW’s lineup in China. FAW B30 Car Price in Pakistan 2022 information is available here. FAW B30 is based on Volkswagen’s PQ32 platform and is considered as a derivative of the VW Bora. The car is placed under FAW’s Besturn sub-brand umbrella. FAW B30 is being offered by Volkswagen-developed 1.6 liter four-cylinder petrol engine. The 1598cc engine produces the maximum output of 109bhp of power and 155Nm torque. The powerful Petrol engine uses the Euro V technology and is paired to either a five-speed manual or a six-speed automatic transmission.

The FAW Chinese automakers tend to fit small wheels in a bid to bring down fuel consumption on the cheap. FAW B30 2021 will come with an impressive look with modern & salient features. It will get the latest features like electric power steering, sunroof, cruise control, multi-function steering wheel, power windows, engine start/ stop button, central locking, and engine immobilizer. 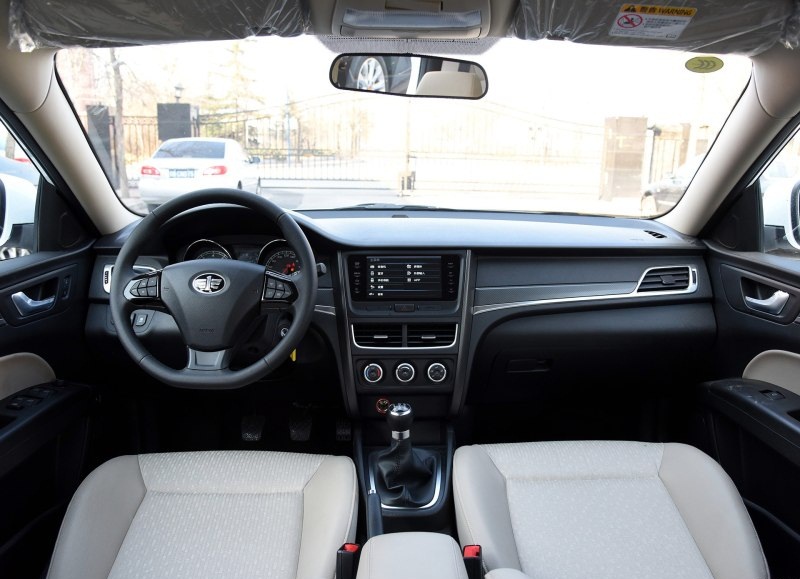 FAW B30 has entertainment options such central color LCD screen, radio/USB/ AUX/ MP3, and Bluetooth connectivity. There are also some advanced safety features which include driver, passenger, and Curtain Airbags, anti-lock braking system with EBD, parking sensors and reverse camera. It is one of the most selling vehicles in Pakistan. FAW B30 2021 model will become very interesting to see how the existing Japanese trio competes against the Europeans. B30 is available in different attractive colors which is more aggressive and stylish. 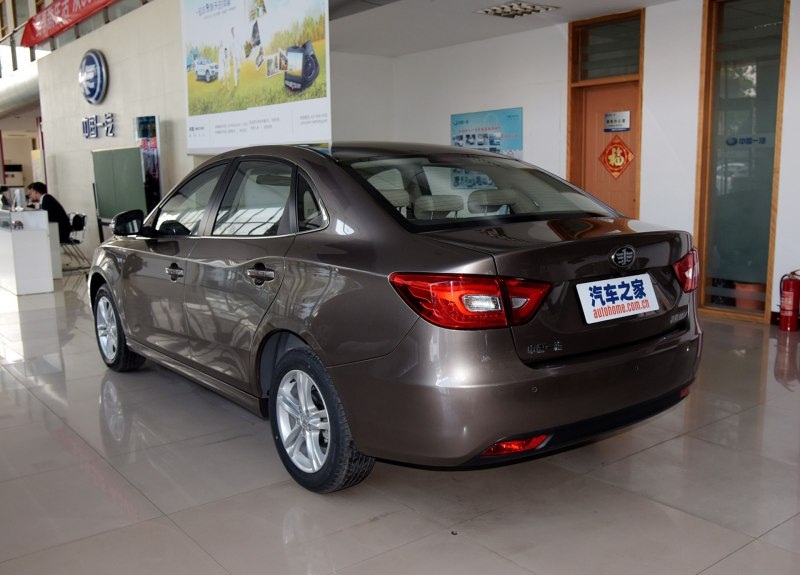 FAW  B30 Launch in Pakistan

Till now, this vehicle does not launch in Pakistan as well the company has not issued any details about the FAWB30 Launch in Pakistan. Further, if they launch then we will share on this page.

FAW B30 fuel average is much outstanding because the company has installed fuel-efficient engines into this vehicle. On the other hand, the fuel mileage of this car is around 10 12 km under one-liter petrol.

Some of the main specifications of this car are as follows:

This car will take the place of most of the local cars with its outclass specifications.