Car lovers are always in the seeking of a new car which is stylish, powerful and full of safety features. In this respect, the most famous auto giants like; Honda, Toyota, Hyundai, Suzuki and Audi are constantly working to manufacture new cars with new specifications and trims. If you are also looking forward towards the New Car Models 2019 in Pakistan, then you are here on the right page where you are getting all the details about price, release date and exterior/ interior details. Well, this year we are expecting that the imported cars will win the Pakistani automobile market. The reason is obvious after the interest of general public towards imported cars in Pakistan. Besides imported cars, the trend of hybrid cars is also getting virtuous reputation. Here I have prepare the list of those local and imported car models which are coming during 2019 in Pakistan. 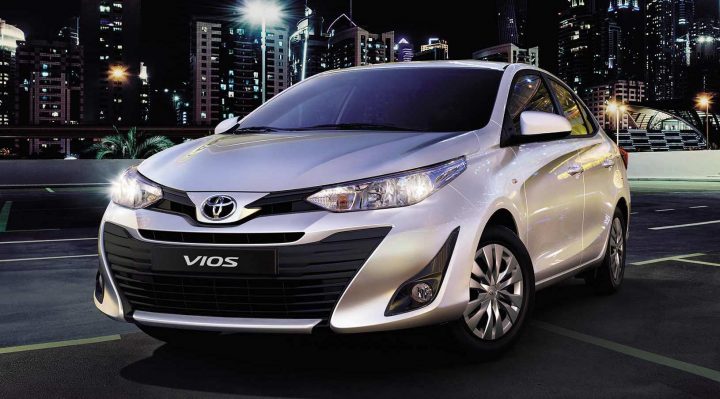 
Renault is a French automobile manufacturer. Itis going to export its hybrid and petrol power vehicles in Pakistan with the cooperation of Al-Futtaim. The very first car release by Renault in Pakistan is Renault SUV Duster. Duster is a 6-speed manual transmission crossover which has a 1500cc engine along with the combination of handsome suspension and displacement.


World’s famous automobile manufacturer Volkswagen is a Chinese car manufacturer. The chairperson of Volkswagen met with the PM of Pakistan and show his interest to assemble the car plants in Pakistan. After that they sign a contract with Sazgar motors, Pakistan. Both they have contracted to import cars in Pakistan during 2019. Volkswagen and Sazgar have told during a motor show that they will release two new car models 2019 in Pakistan including; Volkswagen Amarok and Volkswagen T6.


DFSK is a famous Chinese automobile manufacturer company which was exporting its cars in Japan, Philippine and other countries. Now the DFSK and Road Prince have join hands to launch their business in Pakistan too. Yet they have produced commercial vehicles but soon we are expecting they will release family cars in Pakistan. As we get any news update from these partners we will update you from this page.

A well-known name Toyota is adding some new car models in its catalog while terminating some models in 2019. Yes of course! The very famous car Toyota Fortuner will come in diesel power while the Toyota will terminate the production of GLI and XLI for some time. Moreover, the Toyota Yaris (Vitz) will be in 1.0L displacement and 1300cc Toyota Vios 2019. Besides these iconic changes, we are expecting some more changes by this biggest auto giants which will be seen in 2019.

After Toyota, The name of Honda comes among the bestselling and most wanted car brands in Pakistan. After the successful launch of Honda Civic, the company has decided to relaunch of Honda Civic Turbo model again in Pakistan. This variant was stop producing because of an issue in its displacement. Besides this the Honda Atlas and Honda Camry will bring Hybrid features which were manual and non-hybrid before.

Besides these new car models 2019 in Pakistan, there are some other brands like BMW, Audi and Mercedes which are also planning to export their cars in Pakistan during 2019. From this website you will get details about these cars too. You can leave your comment in the following commenting section about to get update and latest news about upcoming car models in Pakistan 2019. Thank You! 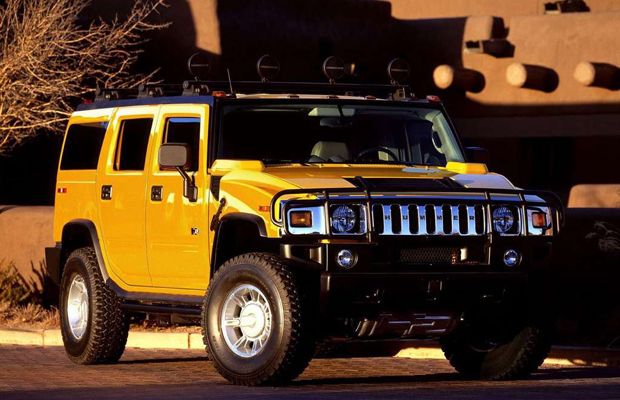 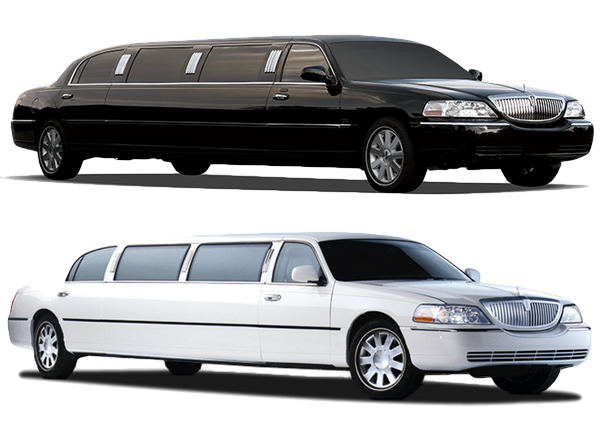 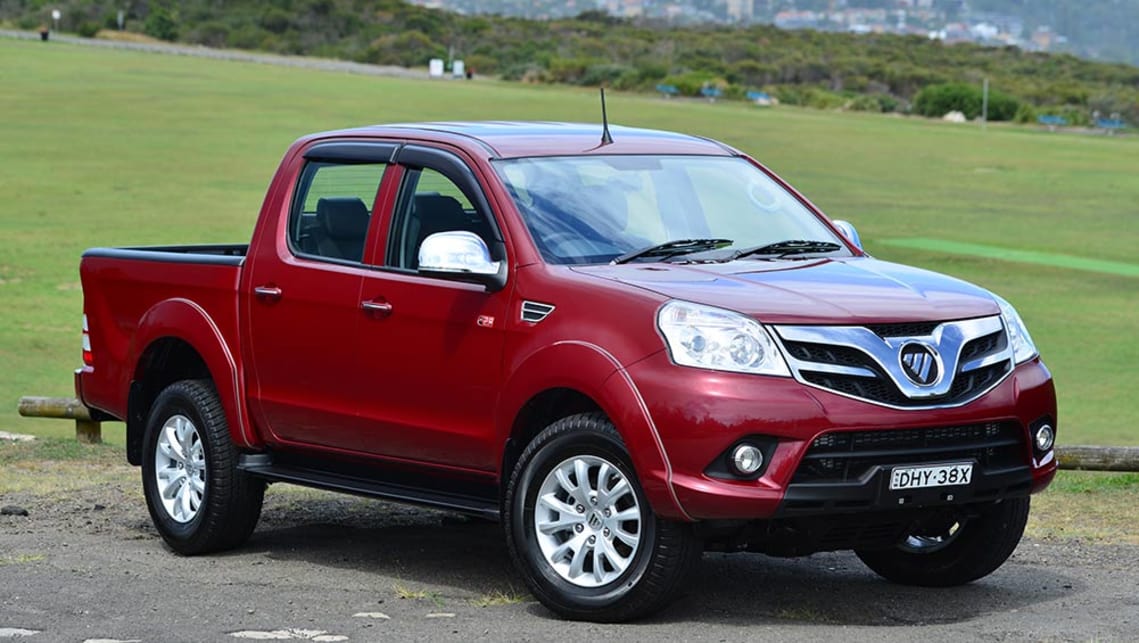 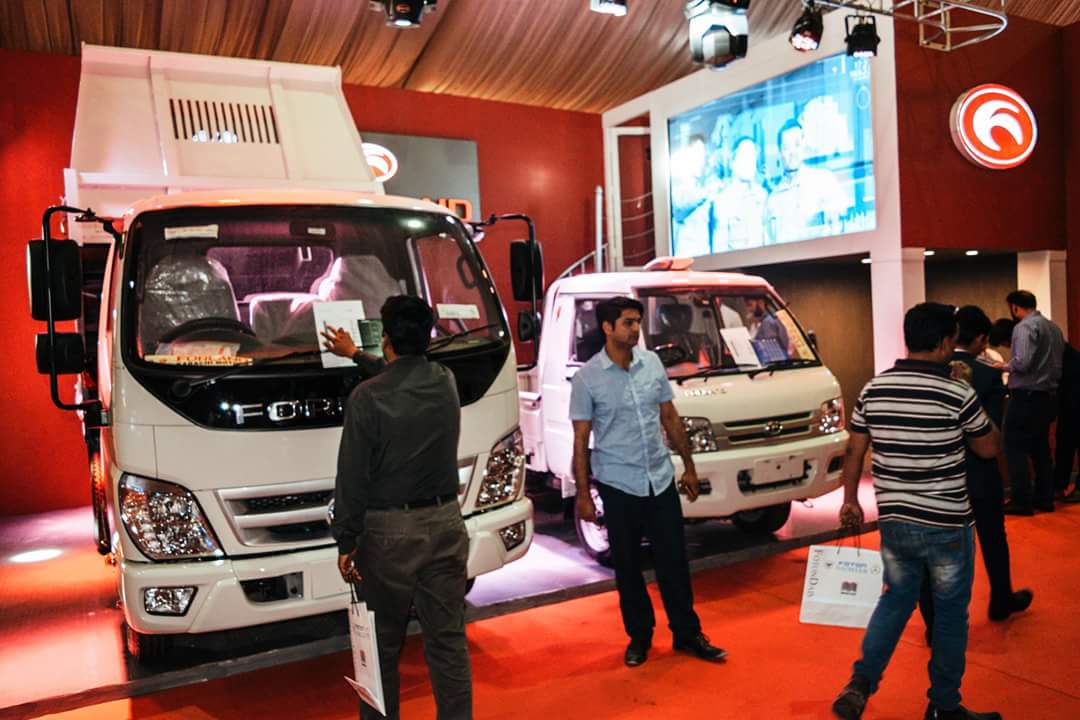 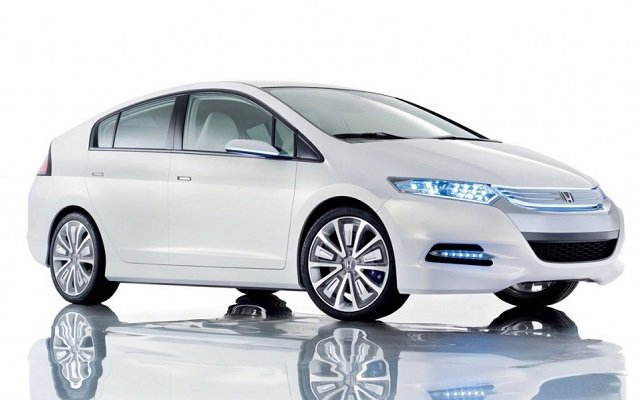