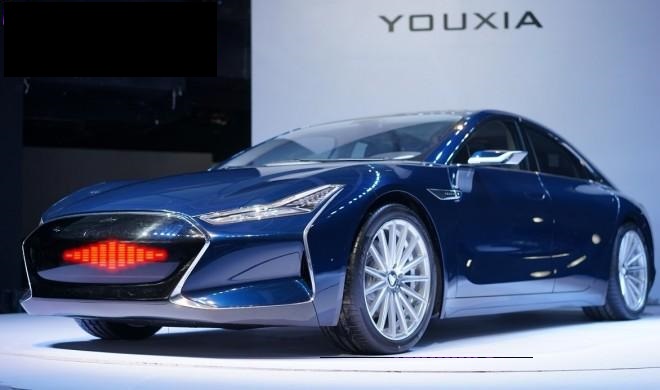 Youxia plans to offer versions with 40, 60, and 85-kilowatt-hour battery packs, with the biggest pack providing an estimated range of 285 miles. Sound familiar, perhaps. However, that estimate is likely based on the Chinese testing cycle, which is less stringent than the U.S. EPA testing regimen. 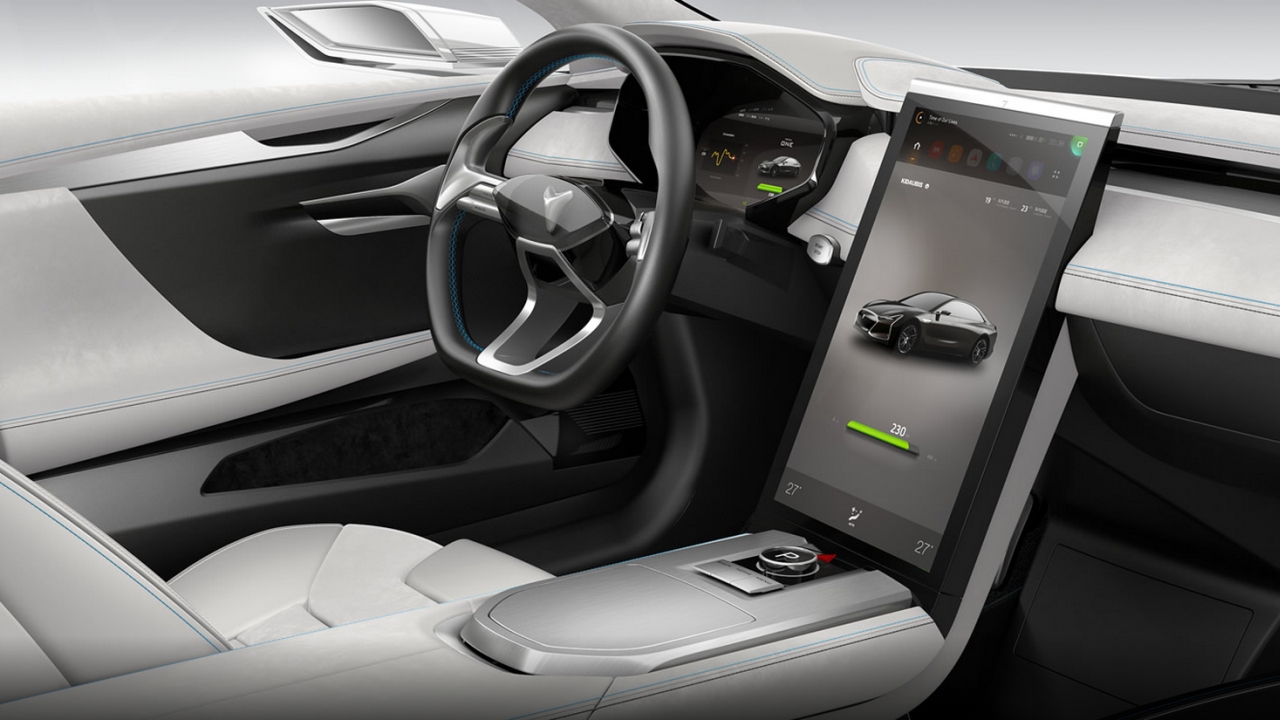 In interior the Youxia X is the first car planned with a Tesla-like center console touch screen. The operating system graphics are similar. This car is designed by 28 years old Huang Xiuyuan who has put in some electric power which reportedly produces about 348 hp and 440 nm while the range is 460 kilometers and expected to do 0-100 km/h in just 5.6 seconds.

1 thought on “YOUXIA First Ever Electric Supercar of China”