Motorcycles have always been the fantasy vehicle for the youth. These are very suitable for the middle class families. Two-wheelers give a small family comfort, economy, affordability and a great mode of transport for easy maneuverability considering the cramped road and huge traffic. The demand of heavy bikes in Pakistan is increasing.

But the main hurdle in the heavy bike is the traditional market of the existing bikes. Here is also worth mentioning that rise in the growth of heavy bikes is leaving direct negative impacts on the traditional 70cc bikes. Though the manufacturing volume of the 70cc is increased as compare to last year but the sale of the heavy bikes are also increase in the Pakistan. 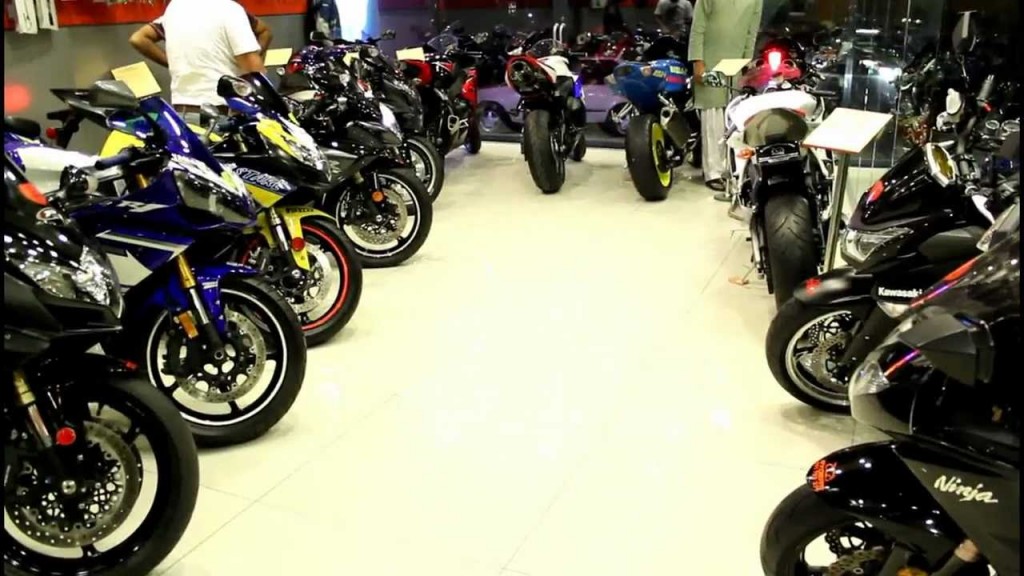 Heavy Bikes in Pakistan with Pictures 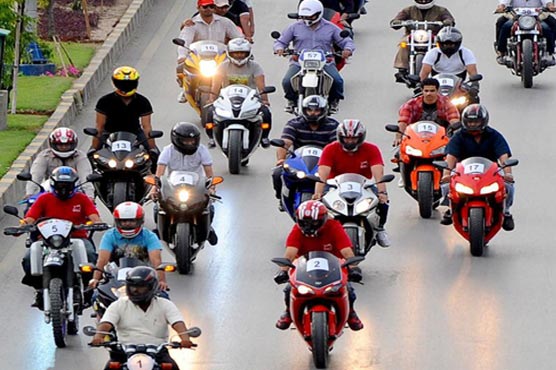