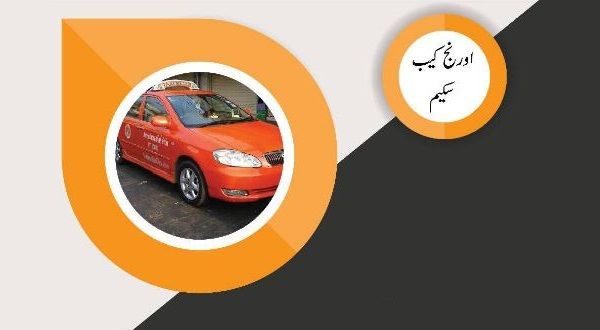 These 100,000 cars will be given under an electronic system to avoid corruption or mismanagement of any sort. Government of Punjab is always focused on expanding the road infrastructure across the province. CM Punjab Shahbaz Sharif ordered the formation of a committee which would submit final proposals on this scheme in the coming days with new hopes.