The Government of Pakistan has announced that the Govt. has imposed more taxes on the car buyers. It is expected that the prices of the used and imported cars will increased due to Pak Government increased taxes. Government announced that imposition of new tax and advanced taxes on cars is the part of the 2015-2016 budget. The new taxes are effective from December 1, 2015. 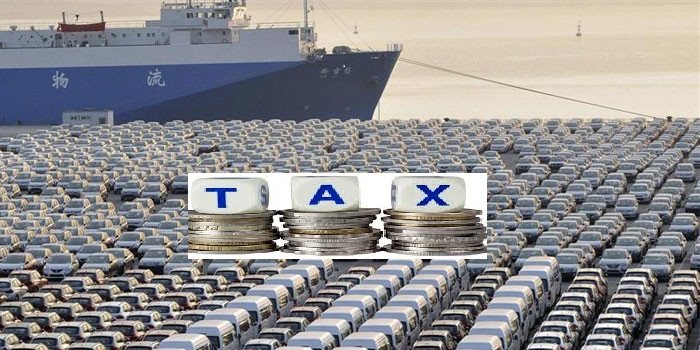 The New Duties/ Taxes are as followed,

Moreover, one of the new measures introduced in the new budget under the pretext of widening the tax base, seeks to charge higher extra taxes on transfer of vehicles ownership for those who do not file tax returns. The transfer of ownership taxes is here. Transfer of an 850cc car the owner will have to pay Rs 10,000 tax on transfer. Rs20, 000 will have to pay if the ownership is transferred within 5 years on 851-10000cc vehicles.