The prices of fuel and bikes are increasing day by day. The concept of fuel efficient and low prices bikes has been increased in Pakistan. In the modern era the demand of the Chinese bikes has increased due to low prices and fuel efficient. The leading Chinese produce bikes in Pakistan include 70cc, 100cc, 125cc and 150cc bikes. 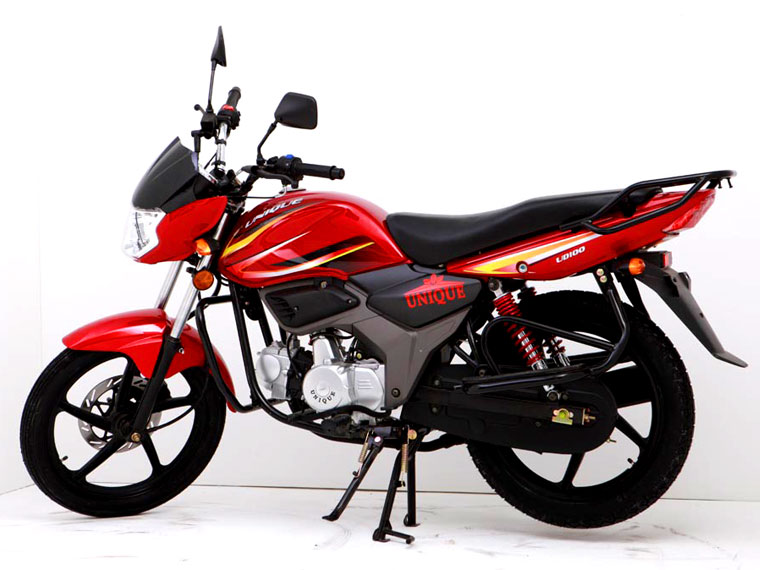 Beside the leading bikes companies like the Honda , Suzuki and Yamaha bikes, now the Chinese bikes also is selling like the hot cake. Pakistan is developing country and major population can’t afford the heavy prices bikes so the Chinese bikes is substitute for them. 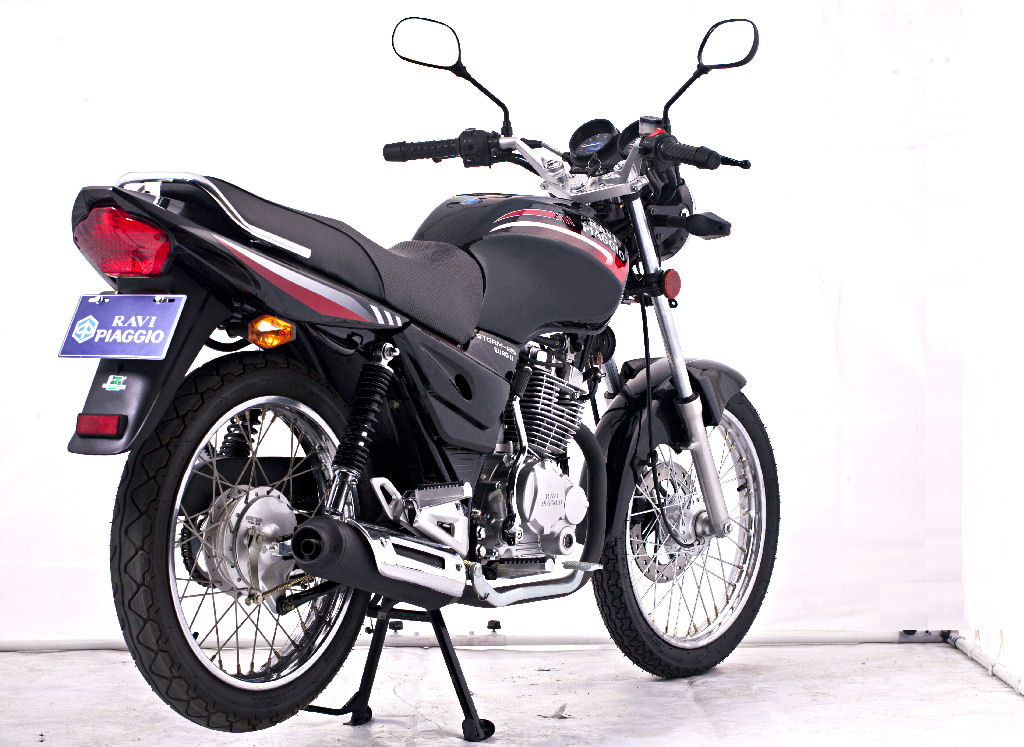 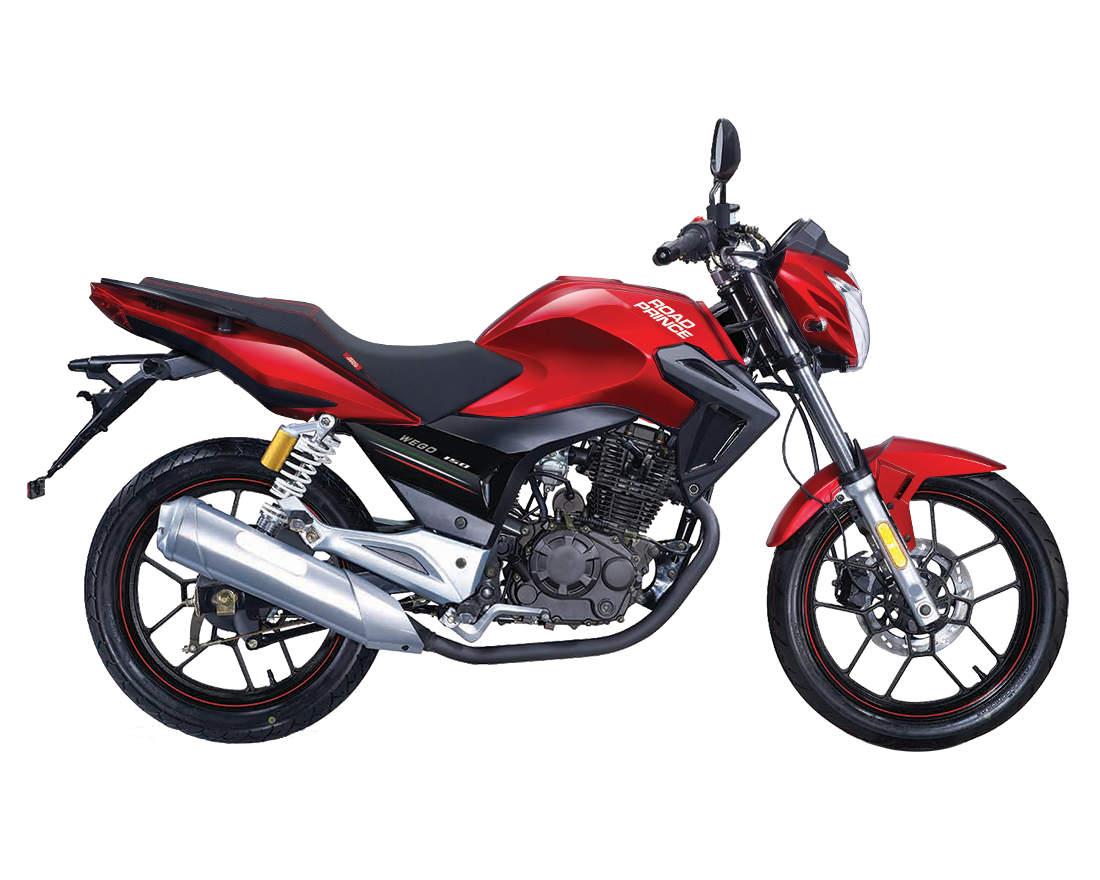 The price list of the Chinese bikes is under: 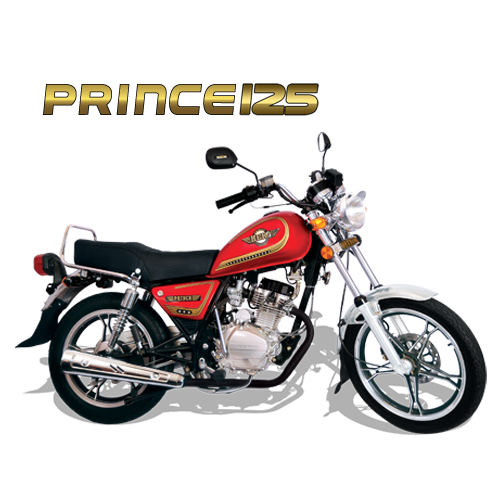 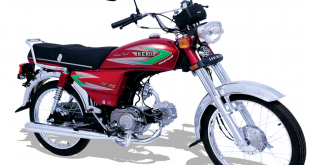 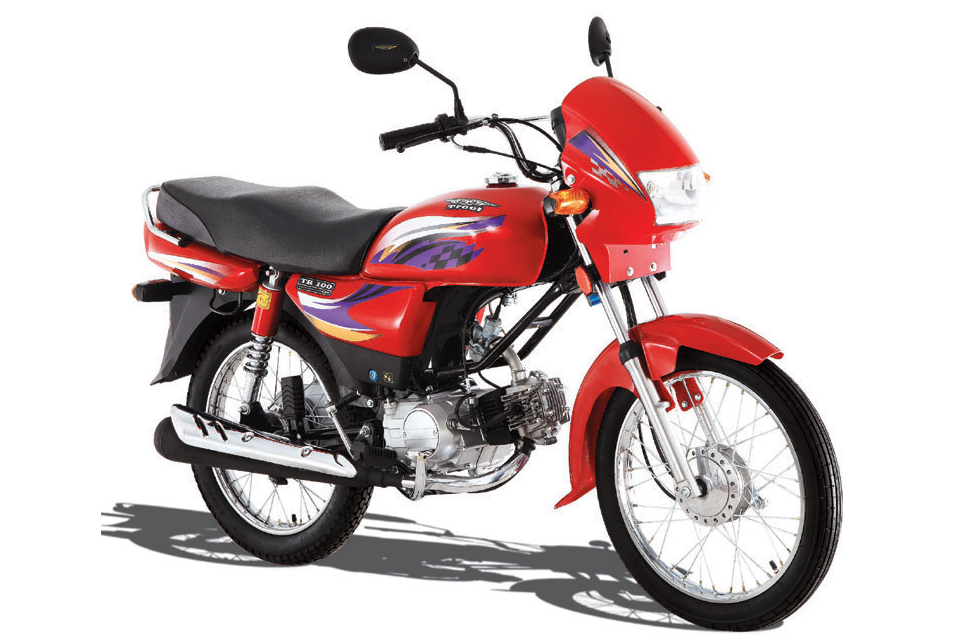 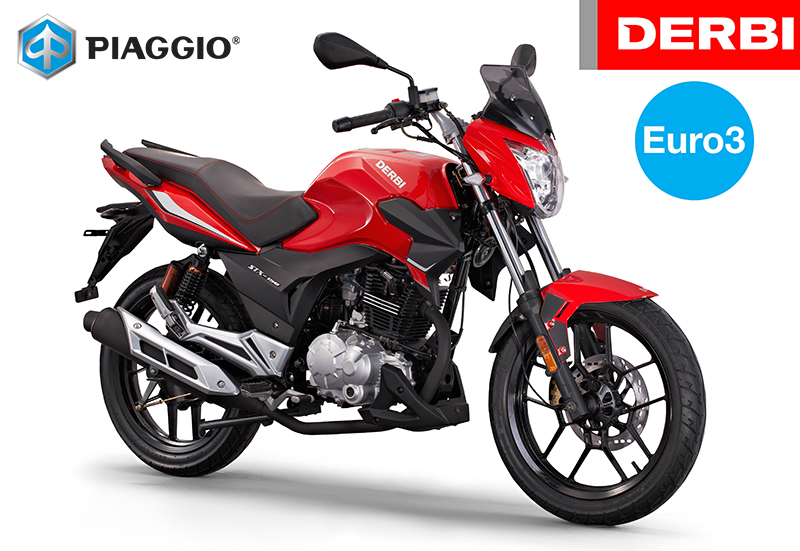 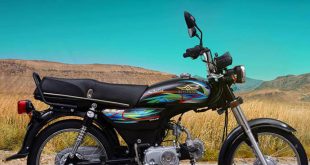